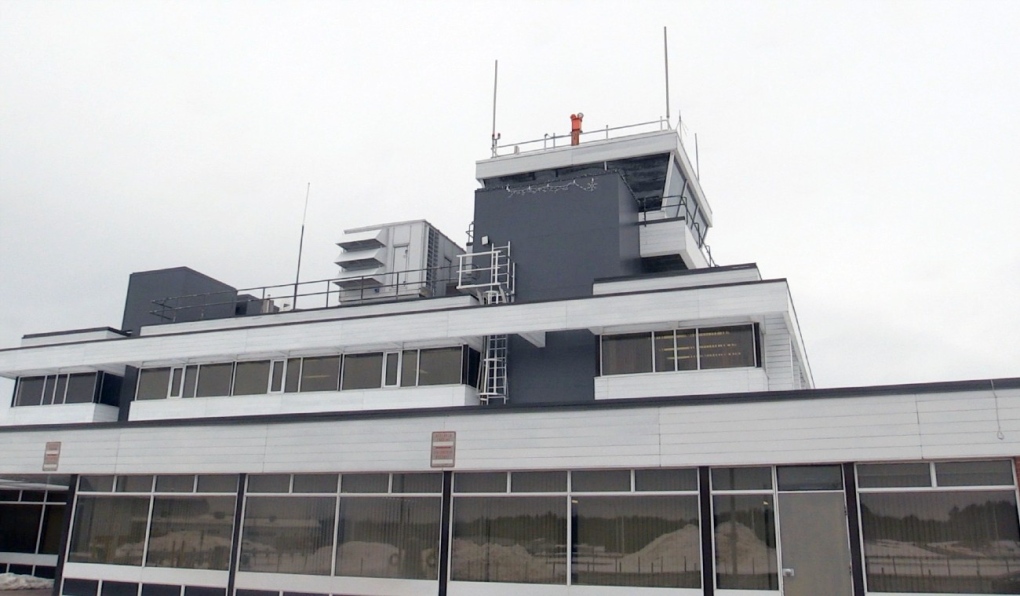 The union representing air traffic controllers is sounding the alarm over layoffs at regional airports, including the Sault Ste Marie Airport. (File)

However, airport CEO Terry Bos said no air traffic controllers have been laid off and a service review is underway by NAV Canada.

“They have not made a decision or recommendation on the status here,” said Bos.

“We do understand and we are aware that they have issued vulnerability notices to their employees as part of the process. The process itself does not finish until, I believe, March or April. And it’s May or June before they bring a recommendation to Transport Canada.”

Bos said Transport Canada has the final say on the future of the air traffic control tower.

Meantime, NAV Canada says the outcome of its service review is in no way predetermined.