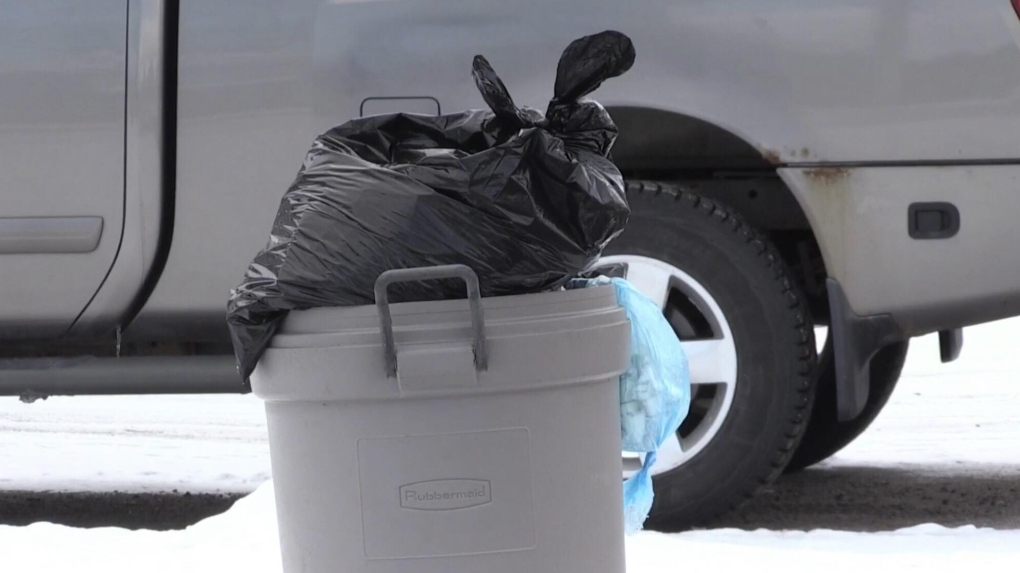 North Bay city council will soon decide whether or not to ban the collection of textiles at its landfill site.

NORTH BAY -- North Bay city council will soon decide whether or not to ban the collection of textiles at its landfill site. A city committee is recommending the ban following a recent meeting

If the ban goes through, the city plans to initiate an education campaign to raise awareness about the importance of reducing and reusing textiles.

“Anything that we can do to divert products from the landfill will extend the useful life our landfill,” said city councillor Mac Bain.

Should city council vote to ban collecting textiles during garbage and recycling pick-up, it could save almost 2,000 tons of waste.

“We’re not going to go and hire textile police to go and ensure your garbage and blue bins don’t contain textiles,” said Bain.

The plan is to have this ban in place as of Earth Day in April. According to recent city staff report, nearly 85 per cent of textiles end up in its landfill.

The city wants to encourage homeowners to donate used textiles to not-for-profit thrift stores instead. Staff did discuss textile curbside pick-up as an option, but believe it would be too costly and result in contamination issues.

The report given to council by the city’s environmental services department says the average Canadian generates nearly 37 kilograms or 81 pounds of textiles a year and that includes: clothing, drapes, sheets, towels and shoes.

There's already a city ban on the disposal of corrugated cardboard and electronics at the landfill. If banned materials are spotted by collection crews, they'll be put back in the blue box or garbage can with a note attached.

“The note will say please return to a not for profit agency, “ says Bain.

Council will decide on the ban at a future meeting.