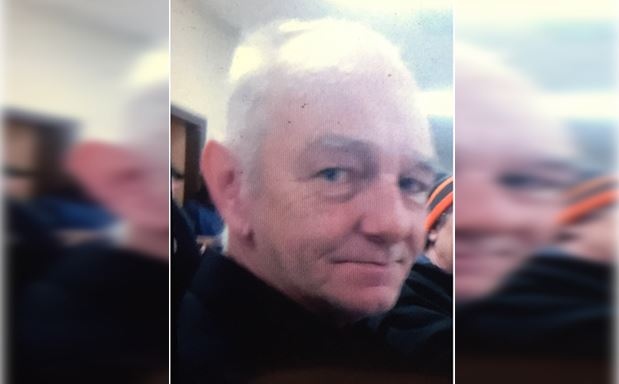 Ontario Provincial Police finally have more clarity on the case of a missing Elliot Lake man after an autopsy confirms the identity of his remains.

62-year-old James (Jimmy) Lee Money disappeared in late summer/early fall of 2018, but police only became aware that he was missing in May 2019.

Forensic teams had his residence on Willoughby Road and the local landfill cordoned off during investigations in June. 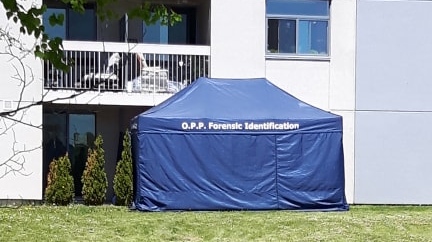 Police say human remains were found in a wooded area within the city limits on August 11.

On August 29, police say they made an arrest in connection with the case.

A 34-year-old local man was taken into custody in Vancouver, British Columbia and charged with second-degree murder and indignity to a dead body.

The allegations have not yet been proven in court.

A publication ban prevents us from releasing additional details at this time.

The accused remains in custody and is scheduled to appear by video remand Thursday.