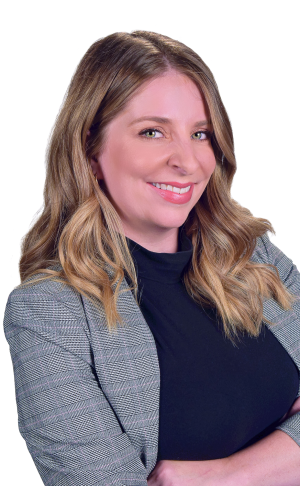 Ashley Bacon is a video journalist and weekend anchor with CTV Northern Ontario in Sudbury.

She was born in Toronto before moving to Kitchener – Waterloo to complete her bachelor's degree at Wilfrid Laurier University.

Bacon's first exposure to media was in Sarasota, Fla., at the annual film festival, where she interned in 2007. Her newfound love of interviewing and engaging with people sparked a desire to work in journalism.

She went on to complete her graduate studies in broadcast journalism at Seneca College in 2013.

Her career in media started in radio at Peace River, Alta., for the 680 newsroom.

In 2014, Bacon transitioned her career from radio into television as a reporter and anchor at Thunder Bay Television before moving Australia in 2016.

While in Australia, she was working in media for the Australia Broadcasting Company on the Gold Coast in Queensland.

Now in northern Ontario, she has traded in her surfboard for a snowboard.

She is enjoying being closer to her family and looks forward to exploring Ontario’s vast outdoors.