Sudbury police tell CTV News that a hundred calls were received on the evening of Sept. 17.

Officers are investigating a hit-and-run incident that took place last night in the city’s south end.

Police responded to reports of an altercation involving several parties in a parking garage on Nesbitt Drive around 9 p.m.

According to officers, the individuals involved were not known to each other and that one suspect fled the scene in a U-Haul but not before striking a young woman.

The woman suffered life-altering injuries to her lower extremities and was transported to hospital.

The report came in about 7 p.m. that a taxi driver was robbed at knife point by two men on Hazel Street. 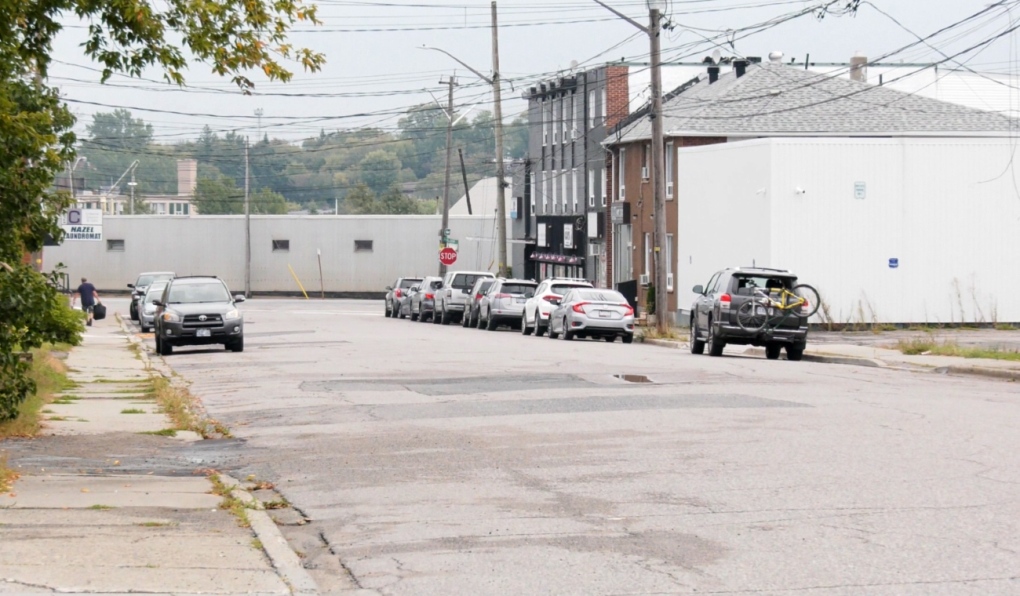 Two suspects were arrested and charged with robbery and assault with a weapon, said police.

He says this was a very busy night for them and that they were unable to respond to all of the calls.

Individuals with information on these or other incidents who have not yet spoken to an officer are asked to contact Greater Sudbury Police at 705-675-9171 or Crime Stoppers anonymously.

Article written with files and reporting by Lyndsay Aelick and Molly Frommer.

The original story listed the date as Sept. 18 instead of Sept. 17 in error.