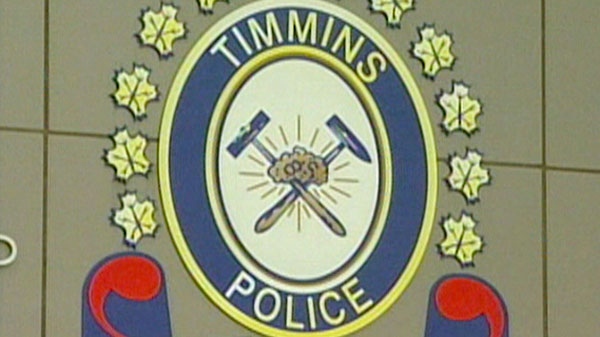 A 40-year-old homeless woman is facing charges following a serious attack on a 51-year-old woman in Timmins on Aug. 6. (File)

SUDBURY -- A 40-year-old homeless woman is facing charges following a serious attack on a 51-year-old woman in Timmins on Aug. 6.

The assault took place in mid-afternoon, the Timmins Police Service said in a news release, at the intersection of Third Avenue and Spruce Street South.

"A 40-year-old female person physically accosted a 51-year-old woman in an unprovoked manner," police said. "The assaulted woman was forced to the ground and sustained a serious head injury."

The victim was taken to the Timmins and District Hospital for treatment.

Upon arrival, Timmins police arrested the woman believed responsible for the assault, who was found a short distance from the original scene.

The Timmins woman, who has no fixed address, is charged with assault causing bodily harm.

"The suspect is known to the police, however the suspect and the victim are not known to each other," police said.

The suspect remains in police custody awaiting a bail hearing slated for Friday morning at Provincial Court in Timmins.