Western U student from Sault Ste. Marie struck and killed

Western U student from Sault Ste. Marie struck and killed

A fourth-year Western University student from Sault Ste. Marie was struck by a pickup truck and killed in London, Ont. 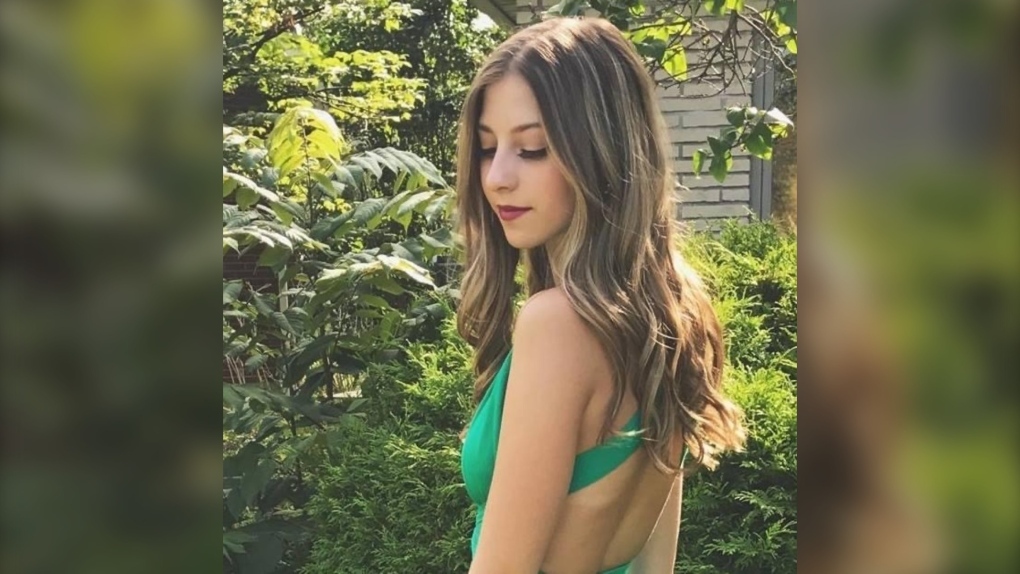 CTV News has learned Maija Nenonen was hit by a pickup truck pulling a trailer with landscaping equipment while walking in a parking lot near campus Monday afternoon.

Nenonen spent three years in the school's health science program and was in her first year in the business administration program in the Ivey Business School on campus, Western University said in a social media post.

The driver of the truck remained at the scene, but police said the investigation is extensive and ongoing. 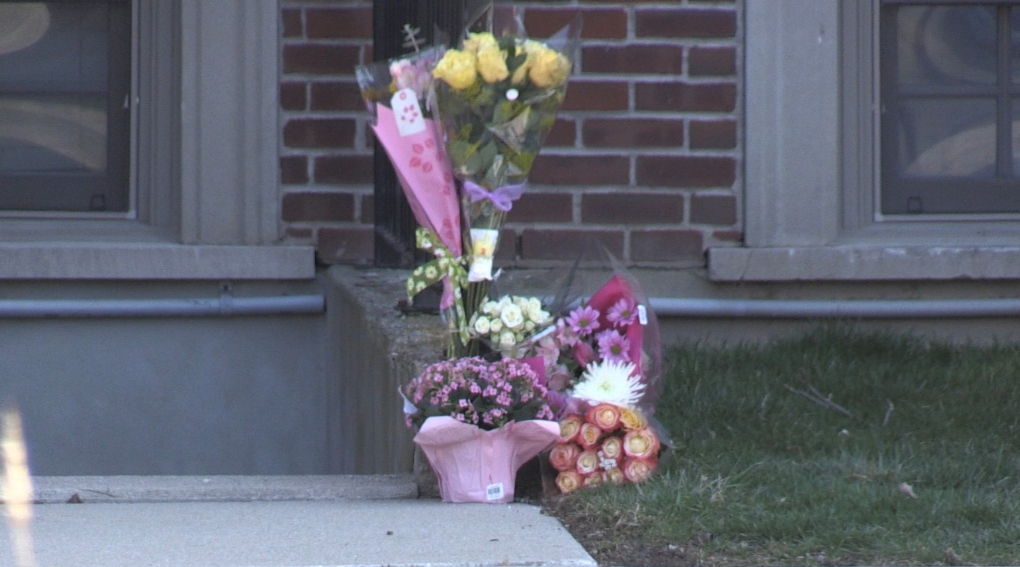 Bouquets of flowers are placed at a housing complex near Western University where a woman was struck and killed by a vehicle on April 11, 2022. (Bryan Bicknell / CTV News)

The statement went on to say that "Maija is remembered as a strong member of our community who gave generously of her time to support others."

The school is offering support for students and employees.

Nenonen was in her first year at Western's business school, but had spent three years in the health science program, for a total of four years. The article has been clarified to reflect this information.

A powerful 7.8 magnitude earthquake rocked wide swaths of Turkiye and neighbouring Syria on Monday, killing more than 2,600 people and injuring thousands more as it toppled thousands of buildings and trapped residents under mounds of rubble.

Calgarians at home and abroad are reeling in the wake of a massive earthquake that struck a war-torn region near the border of Turkiye and Syria.

U.S. 6-year-old who shot teacher allegedly tried to choke another

A 6-year-old Virginia boy who shot and wounded his first-grade teacher constantly cursed at staff and teachers, chased students around and tried to whip them with his belt and once choked another teacher 'until she couldn't breathe,' according to a legal notice filed by an attorney for the wounded teacher.