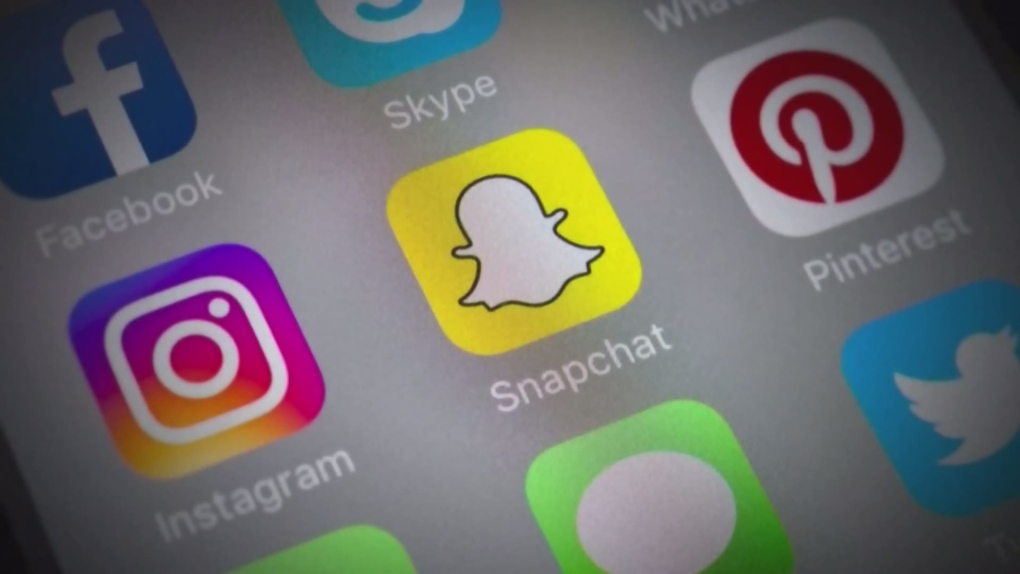 A 35-year-old man from West Nipissing has been arrested and charged following school threats made on social media, police say.

Officers began an investigation around 9:45 a.m. Wednesday when threats were made to schools in general, Ontario Provincial Police Const. Rob Lewis told CTV News in an email.

"No school or person was named," Lewis said, but as a precautionary measure, all schools in the community of Sturgeon Falls were placed in a 'hold and secure' protocol.

The protocol was lifted shortly after the suspect's arrest within two hours of the investigation, he said.

He is charged with uttering threats to cause death or bodily harm.

The accused is being held in custody and is scheduled to appear in court in North Bay on Thursday.

Less than two weeks ago, an 18-year-old was charged after online threats closed Timiskaming District Secondary School in New Liskeard.