Vigil at the mosque in Sault Ste. Marie to honour victims of London attack 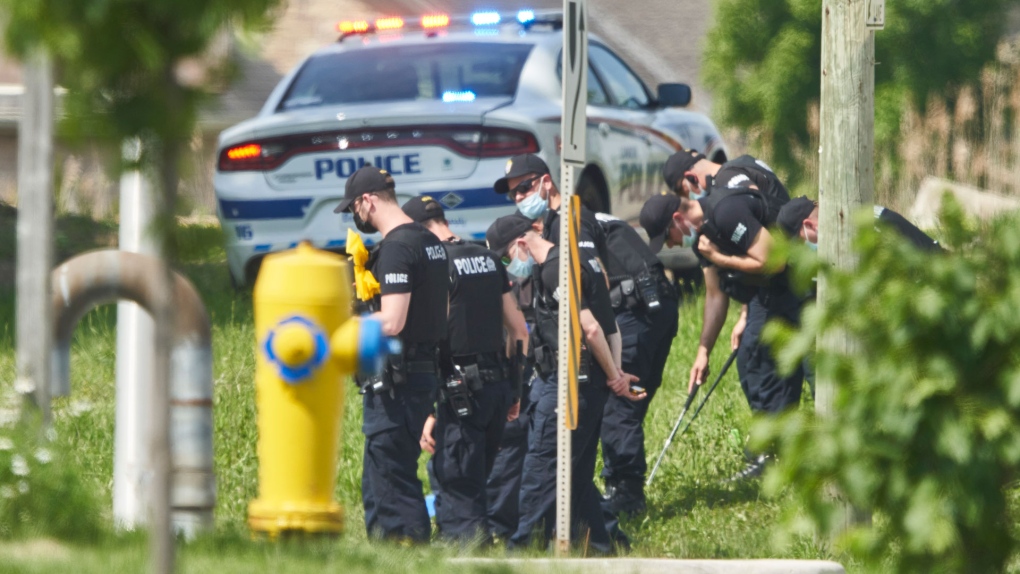 In a news release Wednesday, the Islamic Association of Sault Ste. Marie announced a physically distanced vigil will be held on Friday at 7 p.m. in Sault Ste. Marie’s mosque on 2 Towers St., "where a safe space is created to express condolences with flowers, candles, letters, and prayers."

"The City of Sault Ste. Marie would like to show support to the Muslim community in London, Ont., and honour the lives of the four family members who were killed June 6 in a terrorist Islamophobic attack," the release said.

"The Muslim community of Sault Ste. Marie mourns with a heavy heart and strongly condemns Islamophobia in all of its forms and the multitude of micro and macro aggressions that are committed against Muslims across Canada. We must all stand together to fight Islamophobia and discrimination in order to ensure our country is safe and welcoming for all people."

Salman Afzaal, 46, his wife Madiha Salman, 44, their daughter Yumna Afzaal, 15, and Salman Afzaal’s mother, 74, were killed after a truck slammed into them as they took their evening walk.

The fifth person, their nine-year-old son, survived and is in serious condition in hospital with non-life-threatening injuries.

"We thank our community for the outpouring of support and messages of love and solidarity that we have and continue to receive," the release said. "We are better together."

A GoFundMe account has been set up on behalf of the family.

Social distancing and mask wearing are expected as per Algoma Public Health’s guidelines.