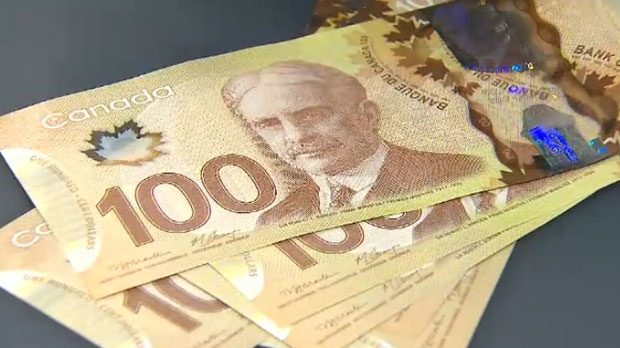 Two Wahnipitae residents have been charged with fraud totalling more than $1 million from a local engine manufacturing, exporting and service business. (File)

SUDBURY -- Two Wahnipitae residents have been charged with fraud totalling more than $1 million from a local engine manufacturing, exporting and service business.

In a news release Friday, Ontario's Serious Fraud Office said they were alerted in November 2019 by Greater Sudbury Police following complaints from the business.

When going over their books, the business "discovered a series of financial irregularities over a number of years that resulted in losses totalling more than $1 million," the fraud office said in the release.

"As part of the investigation, various financial and property assets - including a residential home, a travel trailer, a pontoon boat, personal watercraft, a backhoe, three vehicles and $2,400 in Canadian currency - have been restrained as proceeds of crime," the release said.

Following a six-month investigation, two people have been charged with several offences.

A 47-year-old woman is charged with fraud over $5,000, laundering the proceeds of crime, possession of stolen property, failure to comply with a probation order and forgery.

A 43-year-old man is charged with laundering the proceeds of crime and possession of property obtained by crime.

Both accused are expected to appear at the Ontario Court of Justice in Sudbury on July 8.

"The Serious Fraud Office will not comment further in order to protect the integrity of the investigation and any ensuing court processes," the release said. "The SFO acknowledges the important contributions made by members of the Greater Sudbury Police Service, OPP Sudbury detachment, the OPP North East Region emergency response team and the provincial asset forfeiture unit."

The fraud office is a multi-disciplinary team of uniform and civilian experts who investigate and prosecute serious fraud and complex financial crimes. The office has dedicated staff with representation from Ministry of the Attorney General, Ontario Provincial Police and partners with municipal police services in Ontario.

Serious fraud is defined as a fraud that has significant impact on society and/or significant financial loss in totality, the release said.