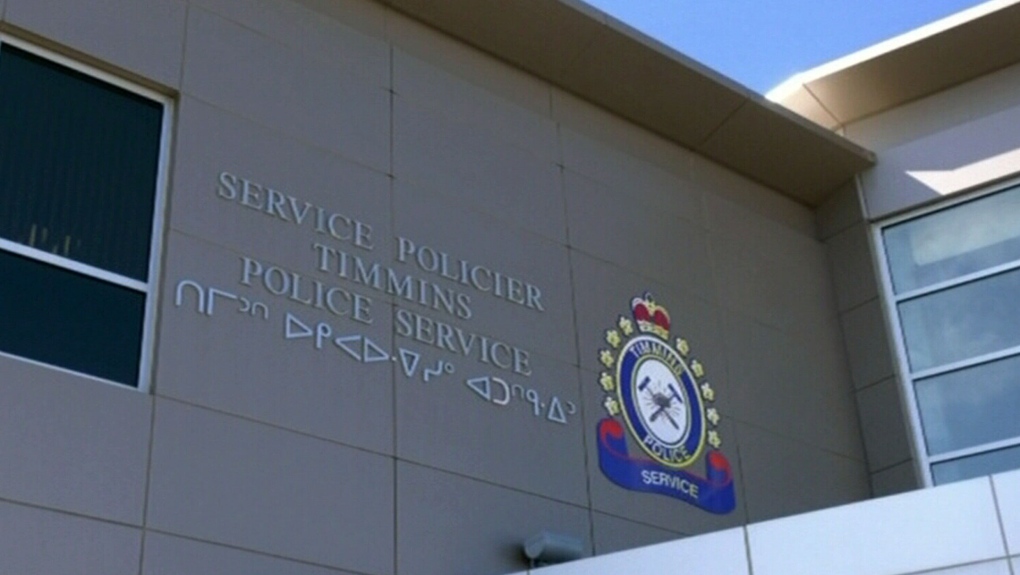 Timmins Police are investigating a disturbance in the early morning of Sept. 30 at a residence on Fifth Avenue resulted in a man being shot. (File photo)

A disturbance in the early morning of Sept. 30 at a residence on Fifth Avenue resulted in a man being shot, Timmins police said in a news release Wednesday.

Based on their investigation, officers said it was an isolated incident and the parties involved were known to each other.

“There is no threat to public safety that persists at present,” police said in the release.

The wounded man was treated at hospital for the gunshot wound and released.

“Specifics and other details of the occurrence are being withheld to preserve the integrity of the investigation,” police said.

Anyone with information related to incident is asked to contact police at 705-264-1201 or Crime Stoppers anonymously.

Montreal Canadiens star goalie Carey Price reversed course and said he did in fact know about the 1989 Polytechnique shooting spree that killed 14 women in Montreal despite previous comments from Groupe CH that he didn't. He also apologized to those that may have been upset by his comments made on Instagram against the proposed federal gun legislation.

Canadians look to side hustles to make up for inflation pressure, but at what cost?

Canadians' budgets are being stretched thin as the cost of living climbs -- and to compensate, some are taking on a side hustle.

Jamaica's prime minister declared a widespread state of emergency on Tuesday to fight a surge in gang violence on an island with one of the highest murder rates in the region.

opinion | How to get the increased GST tax credit

To help combat inflation and help lower- and modest-income families, over the span of six months, Ottawa is issuing an additional one-time GST tax credit to eligible taxpayers. Personal finance contributor Christopher Liew breaks down who's eligible for the increased GST credit, explain how to get it, and how much you could receive.