Sudbury police save man from an overdose while looking for robber 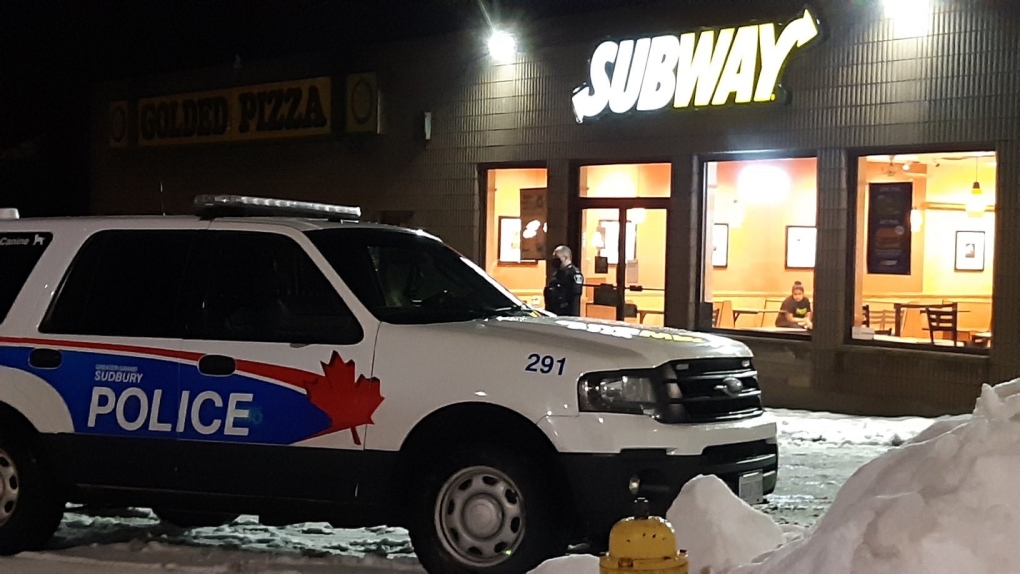 SUDBURY -- Sudbury police say officers conducting a K9 track after an attempted robbery in the Donovan Sunday night were able to revive a man found unresponsive on the ground.

The call came in around 8:30 p.m. Dec. 20 after a man entered a restaurant on Kathleen Street flashing a knife and demanding money from the cashier, police said. The suspect fled the scene on foot without getting any money.

Luckily, no one was injured in the incident.

During the investigation, the canine unit was trying to track the suspect down and came across a man suffering from an overdose outside of a home on Frood Road.

Officers used Naloxone to revive the 23-year-old man, who was not involved in the attempted robbery. He was taken to hospital by paramedics.

Police said the man responsible for the attempted robbery was not found and is described as:

Anyone with information is asked to call police or Crime Stoppers.