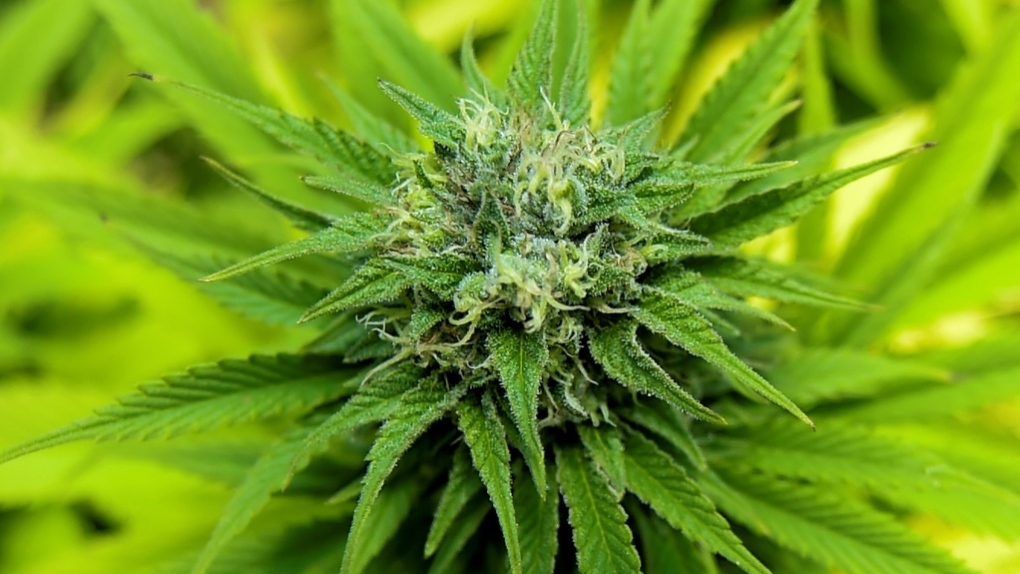 SUDBURY -- It was a bitter harvest for a few legal cannabis growers in Greater Sudbury this fall. Greater Sudbury Police said as of mid-October, they had received six reports of residents having cannabis plants stolen from their properties.

Under Canada's marijuana laws, people are allowed to grow a maximum of four plants for private use only.

Police spokesperson Kaitlyn Dunn said the incidents took place in various areas across the city, including Hanmer, the South End and the Donovan.

She said all the incidents took place outside, except for one case in which plants were stolen from a sunroom.

- Ensure the plants are not visible to the general public.

- Grow your plants in a secured area, such as a fenced yard that is not easily accessible.