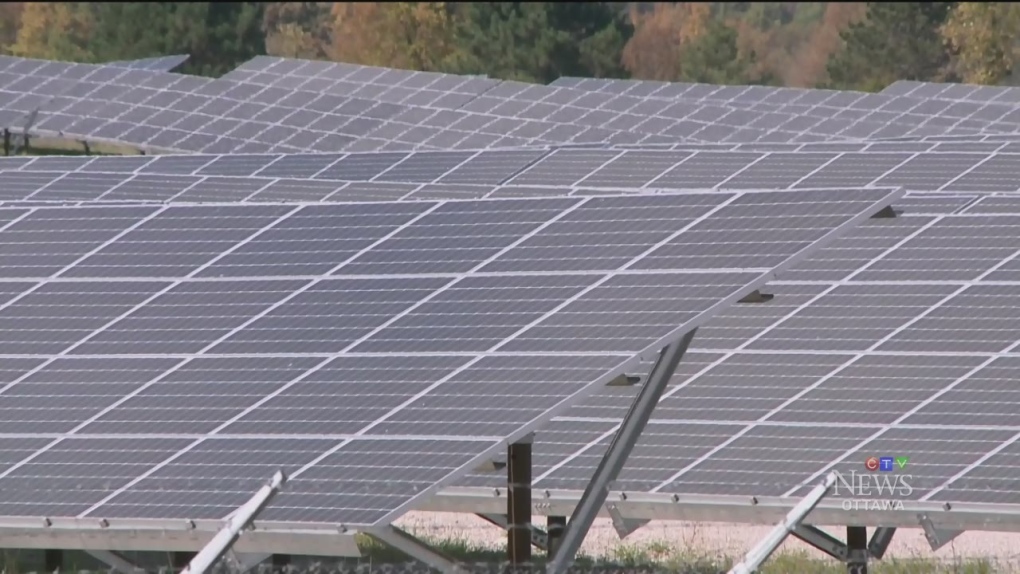 SUDBURY -- A Toronto-based company with four solar farms in the Cochrane District has been found guilty of and received a $275,000 fine for releasing sediment into two waterways in the area.

The Ontario Court of Justice in Cochrane found that Northland Power Inc. experienced rainfalls between April and December 2015 that, according to the Ministry of Natural Resources and Forestry, "overwhelmed the erosion and sediment control systems" while the company’s farms were under construction.

According to the MNRF, the court noted that the company spent around $4 million to control its discharges and "clearly took their [sic] environmental obligations seriously."

The court said the fines were necessary to demonstrate the importance of environmental safety, but that no other punishment was needed.

The contractor on the project, separate from Northland Power, previously pleaded guilty for causing impacts to Monroe Creek and was fined $175,000.