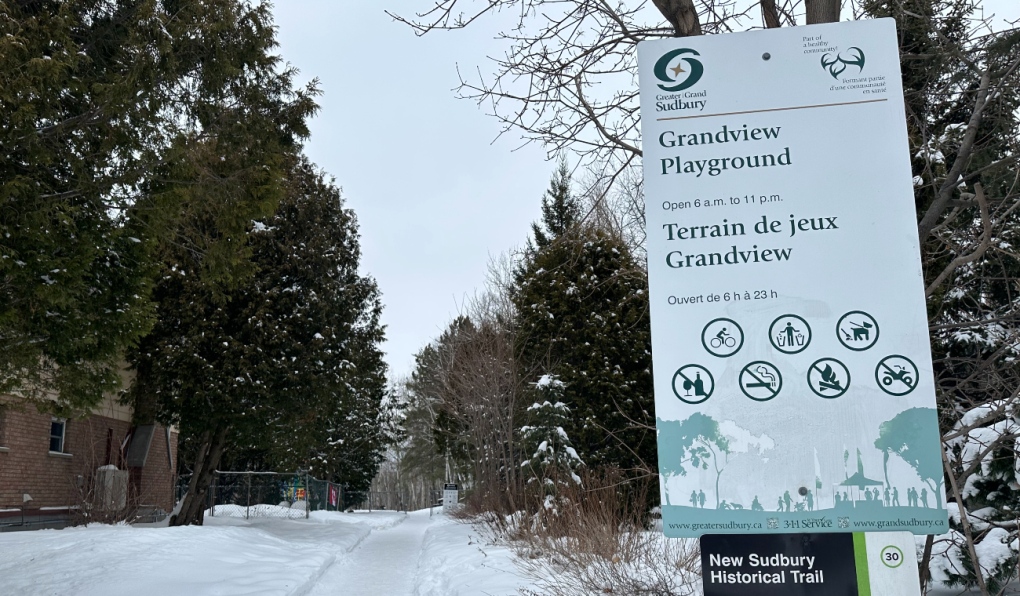 Sudbury police are investigating after a man armed with a knife attacked a 25-year-old on a trail near Grandview Park.

Officers were called to a weapons complaint at the park on Grandview Boulevard between Rideau Street and Village Crescent in New Sudbury shortly before 12:10 p.m., police spokesperson Kaitlyn Dunn told CTV News in an email.

"Information provided was that a man approached another man on a trail in the area and displayed a knife. The two men were involved in a physical altercation resulting in a 25-year-old sustaining minor injuries," Dunn said.

The New Sudbury Historical Trail is three kilometres long and stretches from the Lasalle Cemetery to Lillian Boulevard near Cambrian College.

Police said the male suspect fled into the wooded area and the canine unit conducted a track, but was unable to find him.

"Officers remain in the area conducting follow-up in relation to the incident," Dunn said.

The investigation is continuing and more information will follow as it becomes available. 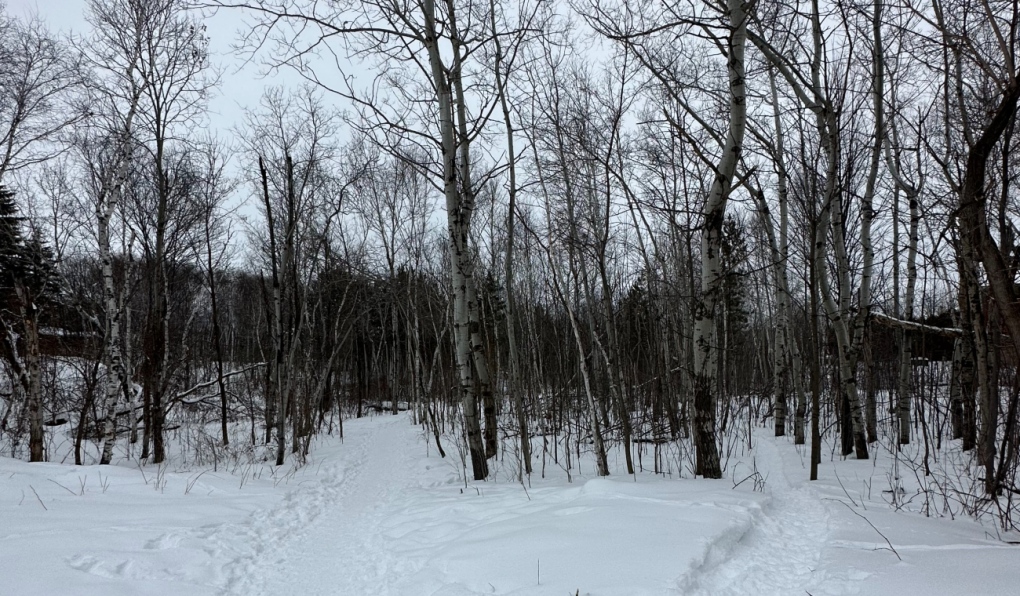