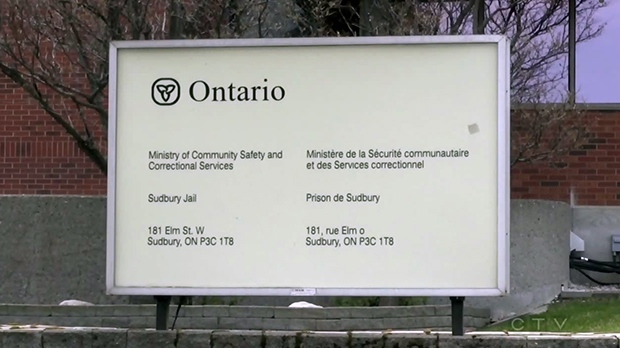 Officers with the Greater Sudbury Police Service's Internet Child Exploitation and Computer Forensics units searched a home on June 10 with the emergency response and intelligence units.

Police said the man was arrested and charged with five counts each of accessing and possessing child sexual abuse material and one count of making it available.

He remains in custody after his bail hearing on Friday was adjourned until Tuesday a clerk at the Sudbury Courthouse told CTV News.

"Cybertip.ca is Canada’s national tip line for reporting the online sexual exploitation of children. Tips from the public can help protect children from sexual abuse. Canadians are encouraged to report concerns to Cybertip.ca if someone they know may be victimizing children online," police said.