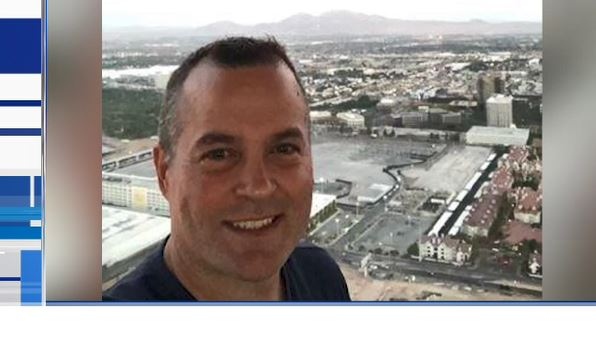 A Greater Sudbury police officer is facing 12 charges under the Police Services Act in relation to two separate matters.

Constable Robert Rheaume made a brief appearance at a disciplinary hearing Tuesday morning.

He is facing charges of misconduct.

One of those charges is in relation to critical comments he made on Facebook about civilian managers on the Sunshine List, a public sector salary disclosure for employees earning over $100,000 per year.

The officer tells us the other charges relate to a workplace harassment complaint he filed in 2015.   Rheaume claims it was never investigated and he is being questioned about how he obtained confidential documents.

The police service says the matters are currently before tribunals, so it cannot comment.

Proceedings will resume in January.