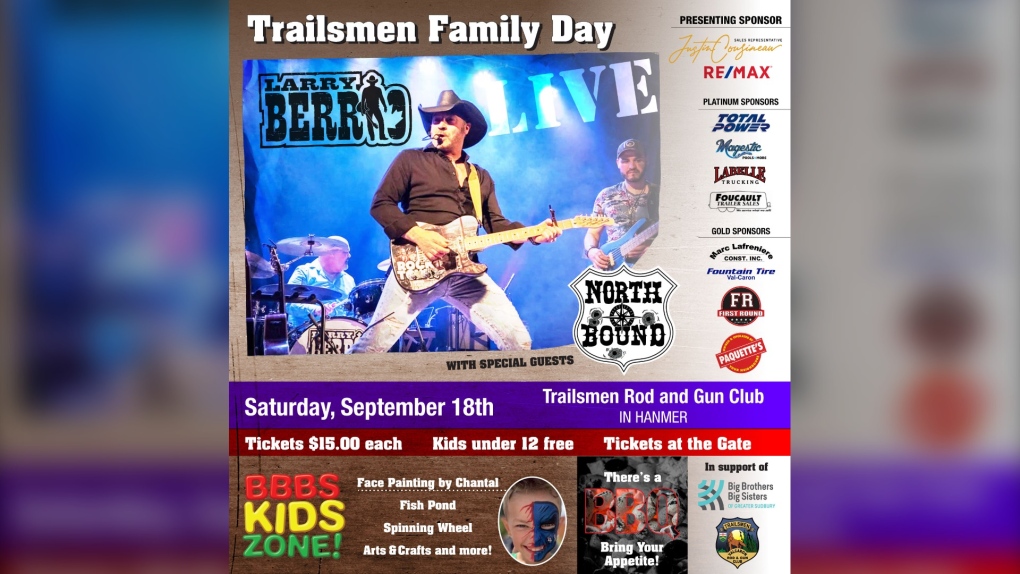 A local musician is staging a concert this weekend to help a local organization, as well as an important charity. Larry Berrio is hosting the event at the Trailsmen Rod and Gun Club in Hanmer.

He said the idea is to raise money for the club itself and also the local chapter of Big Brothers-Big Sisters.

Berrio’s father started the club back in 1968, so the event is close to his heart.