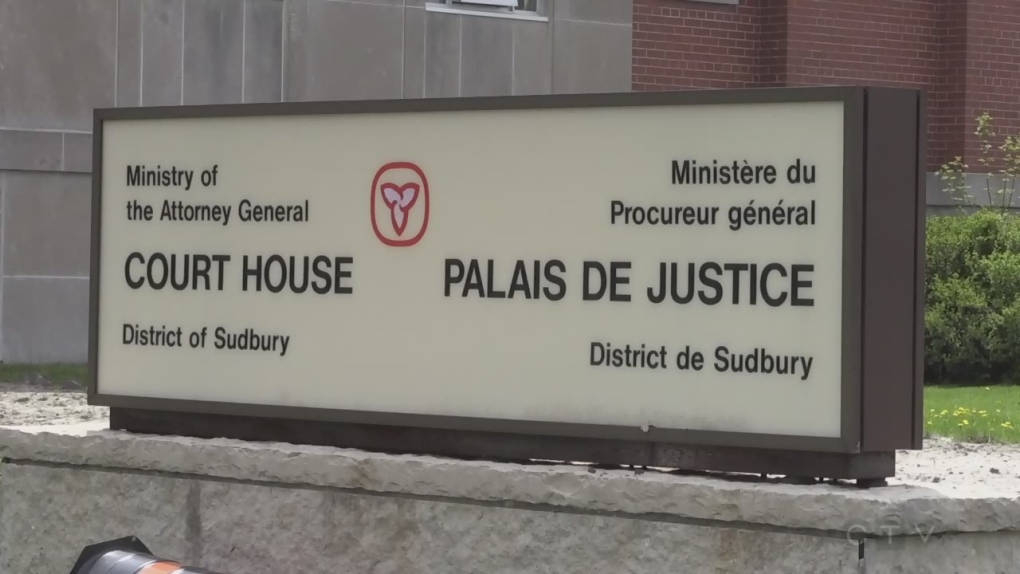 After pleading guilty to manslaughter following an assault that turned fatal last July, a Sudbury man has finally learned his fate. (File)

SUDBURY -- After pleading guilty to manslaughter following an assault that turned fatal last July, a Sudbury man has finally learned his fate.

Denis Richer, 49, was sentenced to three years in prison Thursday for beating a man to death on Canada Day last year. The sentence is in addition to 357 days he has already spent in jail.

The case revolves around a serious assault that took place outside a home on Ferndale Avenue in the Minnow Lake neighbourhood of Greater Sudbury on July 1, 2020.

The court heard the victim -- a 44-year-old man likely suffering a mental-health crisis -- stripped naked in the street and forced his way into the home where Richer's 75-year-old widowed mother was home alone.

A fight ensued when Richer arrived, and witnesses said they heard Richer yell, "You scared my mother! She's frail."

Witnesses testified the victim swung his fists at Richer and hit him with a plastic shovel before being punched back. When the victim fell to the ground, Richer began stomping on his head until witnesses yelled at him to stop.

The autopsy revealed the cause of death was the severe impact of blunt force trauma.

Richer took off before police and the ambulance arrived. The victim was taken to hospital by ambulance with serious injuries.

Originally, a 25-year-old man who lived next door to where the fight took place was charged with attempted murder in the case, but shortly after, police dropped the charge and arrested Richer.

The charge was upgraded to second-degree murder when the victim died in hospital 11 days later. Richer ended up pleading guilty to manslaughter early on to avoid a lengthy court case, and Justice Alexander Kurke said he has expressed remorse for the crime.

The Crown and defence made a joint sentencing submission, asking for four and a half years in jail, with credit for pre-sentence custody. That was granted by the judge, who also imposed a lifetime firearms ban and a no-contact order with the victim's family.

During the sentencing hearing, the victim's two brothers and his partner of 22 years read victim impact statements that described how much he is missed and that they are not ready to forgive Richer.

One of his brothers said Richer took the law into his own hands that night and that he hopes Richer can learn to respect human life.

In his sentencing decision, Kurke said after weighing all the circumstances, the proposed sentence is an appropriate balance of rehabilitation and denunciation of the crime. He said it should send a message to others that even unintentional killings will be severely dealt with.