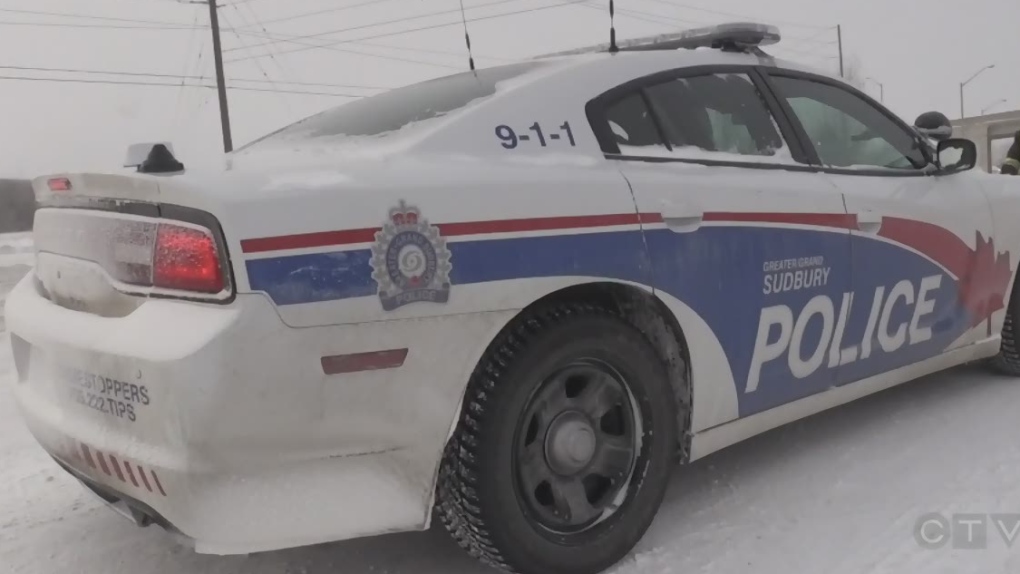 A 37-year-old man from Sudbury has been charged in connection with 13 commercial break and enters that took place between October 2002 and January of this year. (File)

A 37-year-old man from Sudbury has been charged in connection with 13 commercial break-and-enters that took place between October 2002 and January of this year.

The suspect was already in custody in Timmins where he was charged Jan. 19 with breaking into a convenience store.

“The suspect tripped an alarm in the course of the break-in and attempted theft,” Timmins police said.

“Responding Timmins police officers observed the suspect in the convenience store and completed the arrest without incident.”

Sudbury police went to Timmins and took him back, where he was charged with more than a dozen break-ins in the last three months.

“The numerous B&Es were committed across Greater Sudbury including in the areas of New Sudbury, Minnow Lake, downtown and the West End,” Sudbury police said in a news release Wednesday.

He is now charged with 31 offences, including 13 break-and-enters, 13 probation violations, possession of stolen property and four counts of selling stolen property.

He was expected in bail court Wednesday, police said.

“We would like to acknowledge and commend the efforts of our break enter and robbery unit as they continue to conduct complex investigations that lead to the identification and apprehension of individuals ensuring that offenders are held accountable,” police said.