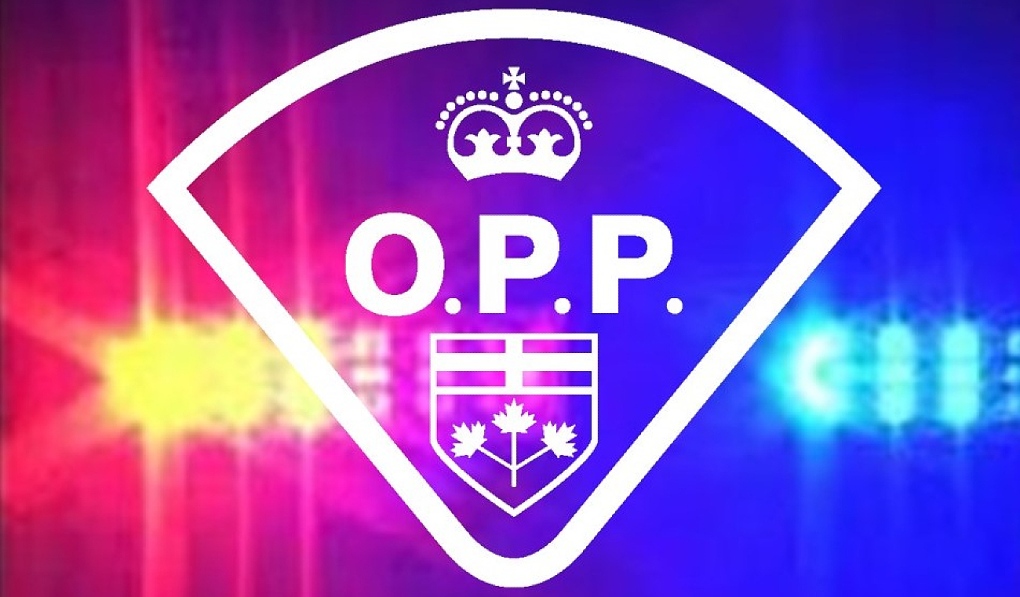 A snowplow driver was killed Friday evening when his plow collided with a tractor-trailer near Thunder Bay. (Supplied)

A snowplow driver was killed Friday evening when his plow collided with a tractor-trailer near Thunder Bay.

Ontario Provincial Police said in a news release Saturday that the crash took place just before 10 p.m. on Highway 102.

Police, fire, EMS and the coroner arrived at the scene, where a 52-year-old driver was pronounced dead. He is from Thunder Bay, but his name has not been released pending notification of next of kin.

“The driver and passenger of the tractor-trailer were not injured.”

The OPP traffic incident management and enforcement team and OPP collision re-constructionists are investigating the scene.

Highway 102 is still closed from the MTO weigh scales near Government Road to Highway 11-17 junction.

Thunder Bay OPP is requesting all traffic avoid the area until the investigation is completed. Traffic can utilize Highway 11-17 through Kakabeka Falls.

Any person(s) with information regarding the collision can contact the OPP at 1-888-310-1122 or the Thunder Bay OPP detachment.