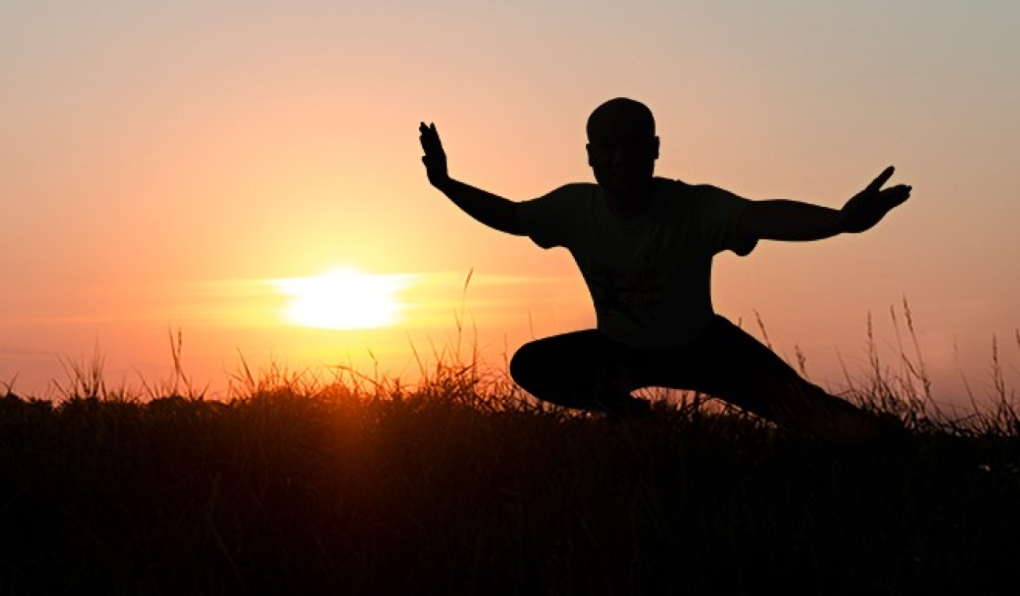 A Taoist temple with locations across Ontario – including Sault Ste. Marie – has lost a court battle in which the temple sought a religious exemption to municipal property taxes. (File)

A Taoist temple with locations across Ontario – including Sault Ste. Marie – has lost a court battle in which the temple sought a religious exemption to municipal property taxes.

At issue was a Municipal Property Assessment Corporation (MPAC) decision that said certain properties used by the temple weren't eligible for the tax exemption because they were being used for 'evangelizing.'

The Fung Loy Kok (FLK) Institute of Taoism operates around 20 temples in Ontario, including one on Cunningham Road in the Sault.

Under Ontario's Assessment Act, properties used for religious services are exempt, but not ones used to gain new converts.

"The act provides that land that is owned by a religious organization is exempt from municipal taxation if it is a place of worship," said a transcript from the Ontario Superior Court of Justice.

While MPAC granted a tax exemption for most of the FLK lands, some properties designated 'satellite sites,' were eligible for taxation.

"Initial classes are given for free. After the first free class, participants pay a fee for subsequent classes. The application judge found these properties were not entitled to be classified as exempt under the Act."

Lawyers for FLK argued MPAC committed three errors in making the decision, including viewing the temple through "an impermissible Judaeo-Christian lens."

But the heart of their argument focused on what constitutes worship under terms of the Assessment Act.

"FLK argues that adherents are 'worshiping' when they are attending the satellite sites," the transcript said.

A previous appeals judge ruled that activity on the satellite sites amounted to evangelical work – recruiting new people to become members – rather than active worship.

"The application judge engaged in an impermissible inquiry by relying on the evidence of the affiant for MPAC, which emphasized an evangelical nature of the activities," the transcript said.

"This came from evidence about the degree to which instructors at the sites focused on personal physical health of the participants rather than acts of worship."

MPAC argued that to qualify for tax-free status, it's not enough that some religious activities take place on the property.

"In order to create an exemption for those properties, those activities must constitute acts of worship, a more narrow form of activity than the simple act of conducting a practice that has religious connotation," the court said.

The court also rejected the idea of a Judeo-Christian bias, ruling that it's not their job to evaluate religious practice but to apply the law.

"This case is not about validating or invalidating forms of religious practice," the transcript said.

"It is about deciding if a particular acknowledged religious practice, occurring at the satellite sites, constitutes acts of worship such that it can be granted an exemption."

For example, under the legislation, Christian church buildings are treated differently from graveyards.

"An act of worship may well occur at a graveside or in a churchyard," the transcript said. "Yet the other things that are easily understood to occur in a place like a graveyard would displace worship as a primary purpose."

And for the purposes of taxation, the initial appeals judge ruled that activity at the satellite sites was not eligible for tax-free status.

"The application judge agreed with the MPAC position that people were not worshipping while doing tai chi at the satellite sites," the transcript said.

"It was open for her to make that determination on the evidence before her. She found the acts to be in the nature of evangelization. Evangelization is a religious practice … however, it is not one that the (Ontario) legislature has deemed to attract an exemption."

The appeal was dismissed and FLK will have to pay MPAC a total of $17,000 for court costs.

Saanich police will hold another update on a deadly shooting that took place on Tuesday afternoon, leaving two suspects dead and six officers with gunshot wounds.

The Royal Canadian Navy says it has relieved the commanding officer of a warship in the Pacific Fleet.

Here's what Air Canada and WestJet have said about reducing flights

Two of Canada's largest airlines announced steps this week to cope with delays, cancellations and service issues. Head to CTVNews.ca to read about the changes announced by Air Canada and WestJet.

Nine people, including at least one juvenile, were shot and wounded in Newark, New Jersey, on Thursday, police said.

Conservative leadership candidate Pierre Poilievre joined the final leg of a march led by a Canadian soldier charged for speaking out against COVID-19 vaccine requirements that has sparked promises -- and fears -- of a new wave of protests in the capital.

Ottawa protest organizer Tamara Lich will spend at least five more nights in custody in Ottawa after she was arrested in Alberta for allegedly breaching bail conditions.

The Conservative Party of Canada says approximately 675,000 members will be eligible to vote in this year's leadership race.

Omicron cousin BA.5 predicted to cause nearly 70 per cent of COVID-19 cases by Canada Day

Researchers examining the threat of emerging COVID-19 strains predict Omicron BA.5 will account for nearly 70 per cent of cases in much of the country by Canada Day.

The Supreme Court of Canada says the expanded rules to further prevent a sexual assault complainant's past from being used against them in a trial are 'constitutional in their entirety.'