Sault police charge man after attack at a dog park 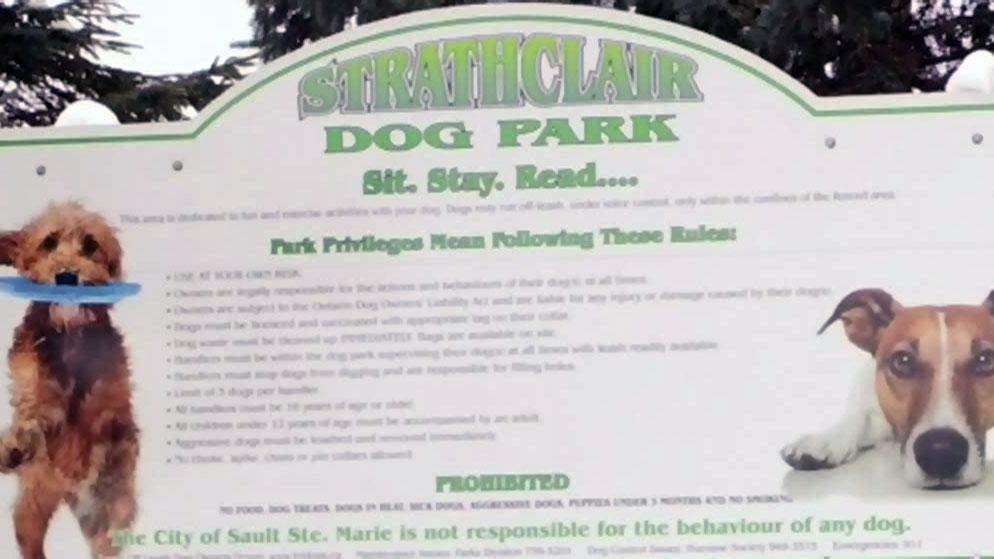 A man in Sault Ste. Marie has been charged with assault after punching another pet owner in the face following an altercation at a dog park Saturday, police said.

"The victim attended the Strathclair Dog Park on Second Line East, when his dog and another dog got into an altercation. The victim pushed the other dog away, and at this time, the accused struck them in the face, knocking the victim to the ground," Sault Ste. Marie Police Service said in a news release Monday.

The accused left the scene before police arrived and the victim was taken to hospital with minor injuries.

Officers located the 51-year-old and made the arrest. He has been charged with assault causing bodily harm and was released from custody.

The accused is scheduled to appear in court on March 21.