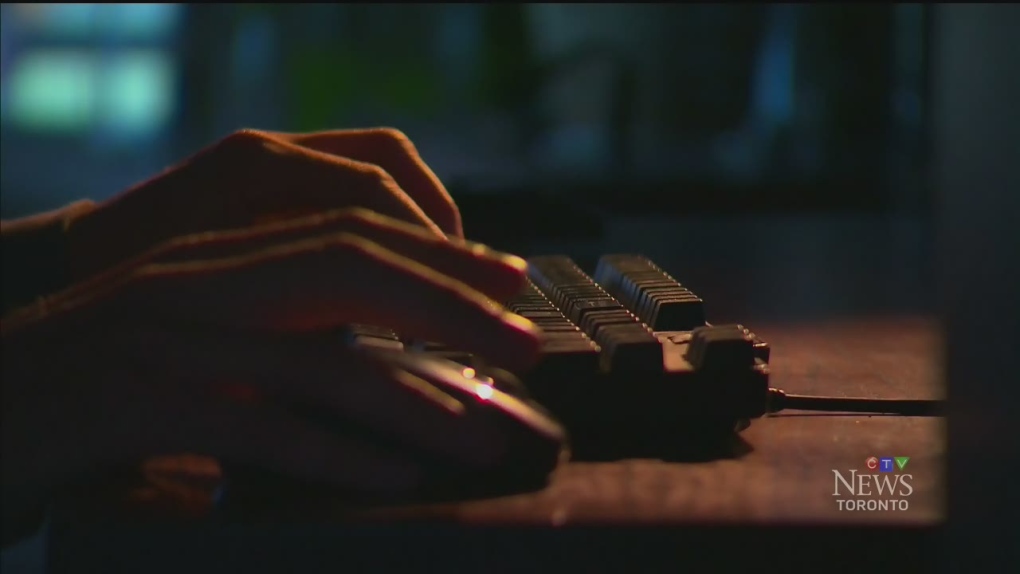 SUDBURY -- Sault police say a child pornography investigation that began in March of 2020 has resulted in the arrest of a 32-year-old man 10 months later.

Officers began investigating a complaint about the distribution of the illegal material online and found it was connected to an address in Sault Ste. Marie. They searched a home on July 27, 2020, and seized several electronic devices which were eventually found to contain various child pornography images.

Five months after the search, on Jan. 7, a man was arrested.

He is charged with possession and making child pornography available.