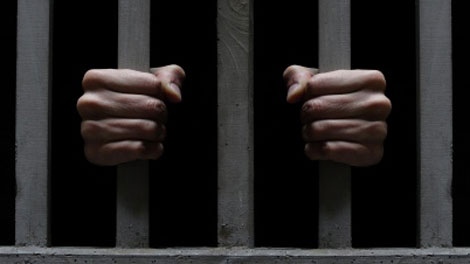 The man, who has been in trouble with the law before and was on probation, was arrested on Wednesday after allegedly using a concealed firearm to force a victim to deposit a fraudulent cheque into their account and withdraw money on Dec. 12.

"The accused remained with the victim until the following day when it is further alleged the accused forced the victim to attempt to withdraw more money," police said in a news release Thursday.

Police also said the man stole things from a business on Korah Road Wednesday but was stopped by security and subsequently arrested.

"He is charged with kidnapping, forcible confinement, two counts of extortion while using a firearm, two counts of robbery with a firearm, eight counts of possession of a firearm or ammunition contrary to prohibition order, theft under $5,000 and three counts of breach of probation," police said. "He was held for bail court."