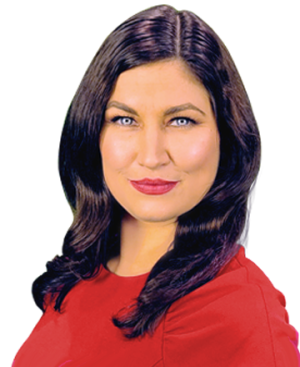 Sarah Freemark joins CTV News Northern Ontario as a 6 pm co-anchor and late news anchor at 11:30 p.m. on weeknights based in Sudbury.

Freemark was born and raised in Renfrew, Ontario, and began her television career as a volunteer reporter at the age of 16 for the local cable station. Recognizing her love for adventure, she was chosen to host "The Great Outdoors," an award-winning Ontario Star Cable program.

She moved to Toronto to attend Seneca College, graduating with a high honours broadcast journalism diploma. During her time at Seneca, Freemark played varsity volleyball and soccer and traveled to the United Arab Emirates to co-host the "Education Without Borders" documentary.

Freemark spent her first year after college as a videographer, reporter and host of the national business program "CEO-TV."

She also travelled to the US, UK, Germany and Australia presenting for Estee Lauder on various shopping channels.

She then moved to Alberta to re-launch Breakfast Television Calgary as their lead anchor and reporter for City News. During her time with Rogers, Sarah covered the national election, massive hail storms and the daily COVID-19 pandemic reports by the prime minister.

It is with great excitement that she joins the CTV Northern Ontario team and looks forward to enjoying the outdoors in another beautiful region of our province. 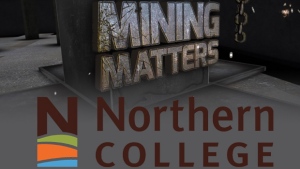 Pounder: Speed and skill will be on display in Oilers vs. Avalanche matchup
_