The Ford government announced in its spring budget that daycare costs will be downloaded to municipalities.

This week, city councillors in Greater Sudbury learned how much that will cost.

The previous provincial Liberal government pushed for the creation of more daycare spaces, assuring the city's operating costs would be covered.

Sudbury City Councillor Geoff McCausland says that is no longer the case. 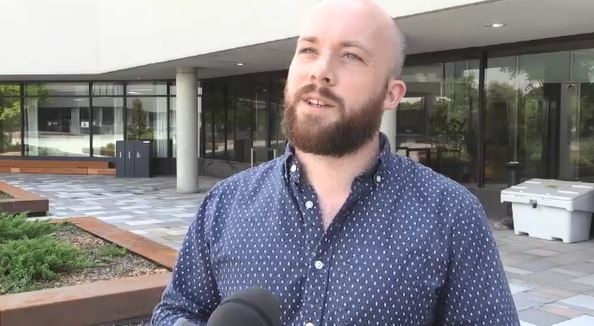 Starting in 2020, the cost to Sudbury taxpayers is expected to be over a million dollars a year. McCausland says he is frustrated this is being passed down.

"We don't want to raise taxes but this is ultimately what is happening. The provincial conservative government is raising taxes, indirectly, by downloading costs to municipalities," said the city councillor.

"There's a system in place and a commitment already made by the government, and to make changes on the fly basically makes the dirty work land with the municipality and the city," said West.

According to McCausland, the need for daycare spaces stretches beyond the surface, saying if not covered, the loss of labour could hurt the economy.

"There's a labour shortage and it has every sign it's only going to get worse, and so we need to have these daycare spots, so we can have more workers in the work force," said McCausland.

In the short term, the finance committee has approved spending almost $50,000 for the new spaces.

Long term, the city has over $6-million available as part of a mitigation fund that was set up by the previous government to help in situations like this.

Further decisions on how to spend that money and what to cover moving forward will be made during the 2020 budget process.