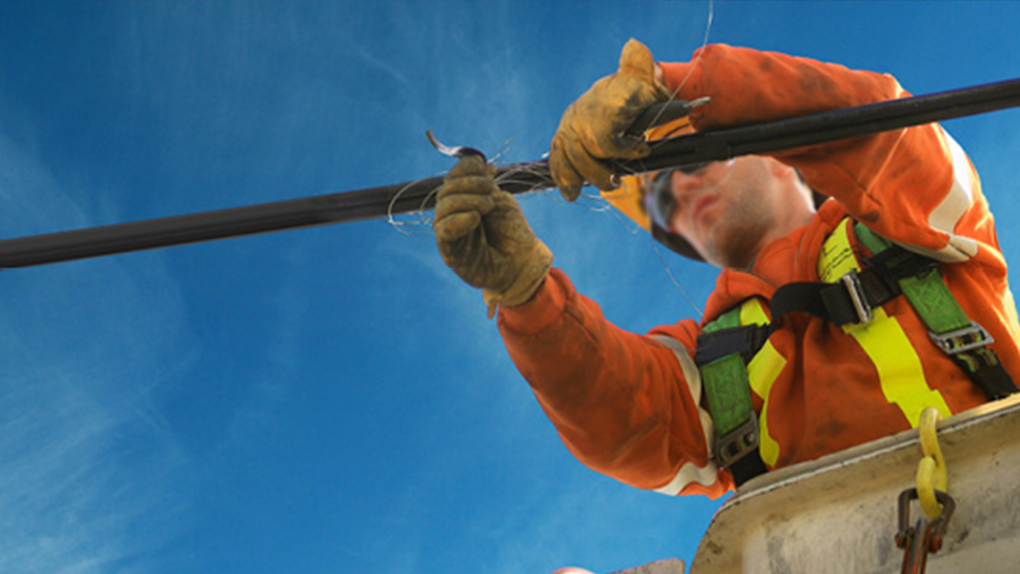 The weather forecast has prompted Hydro One to reschedule a power outage in Greater Sudbury that was supposed to take place Wednesday. It will now take place June 16, from p.m. to 1 a.m. (File)

SUDBURY -- Greater Sudbury Hydro has restored power in the downtown and hospital areas after an early morning outage.

The utility company said in a tweet Thursday morning that a squirrel triggered part of the outage and there was a problem at a DASH substation. Crews worked quickly to repair a transformer.

"The trigger for this morning’s outage was a squirrel shorting a circuit which then also caused a problem in a transformer," said Wendy Watson, a spokesperson for Greater Sudbury Utilities, in an email.

The power went out just after 6 a.m. and was fully restored before 8 a.m.

Watson said in an email 4,171 customers were affected by the outage's peak. Some parts of the Minnow Lake neighbourhood were also affected.

Power has been restored for all customers! Thanks for your patience everyone! (And let's move on to a "normal" day. Whatever that means for you!)

We have been able to restore power to a large number of customers, however it's still out on Wembley, Kingsmount, Marion, Boland, David & Riverside. A squirrel triggered at least part of the outage; crews is trying to locate cause of what remains. Still no ETR> #HangInThere