One person dead after fire in small northeastern Ontario town 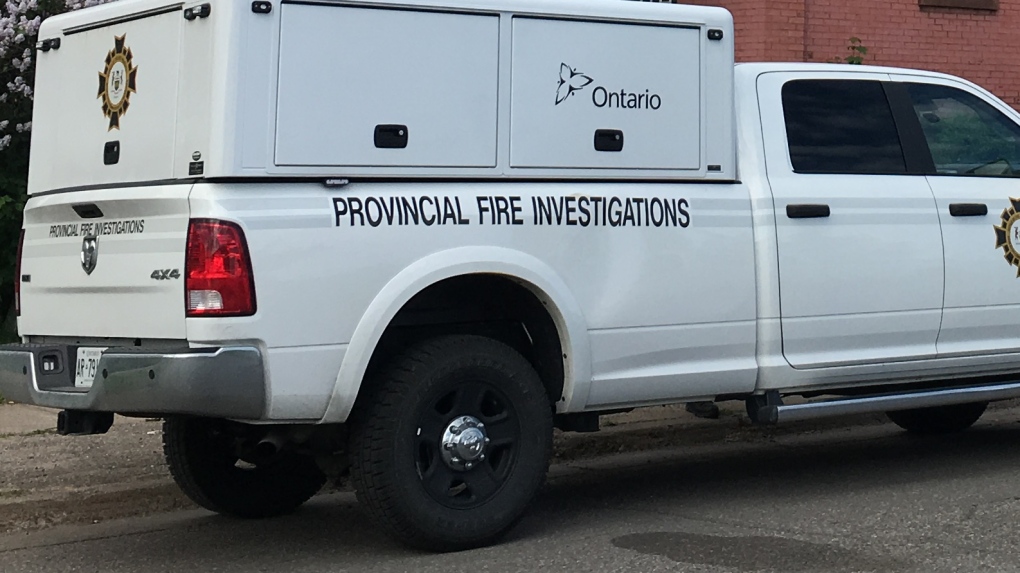 SUDBURY -- Not many details are being revealed yet, but Ontario Provincial Police say that one person is dead following a fire at a home in Englehart, a small northeastern Ontario town near the Quebec border, in a news release Saturday morning.

Officials have not yet confirmed that the death was caused by the fire.

Officers responded to the call around 1:55 p.m. on Friday at a home on Seventh Avenue in the town located on Highway 11 less than 200 km north of North Bay.

Officers from the Temiskaming Shores detachment of the OPP responded to the call and an investigation is underway by the crime and forensic units, as well as the Office of the Ontario Fire Marshall.

No word on the cause of the fire, if anyone was displaced as a result or estimate of damages.

CTV News is following the story, check back for updates.