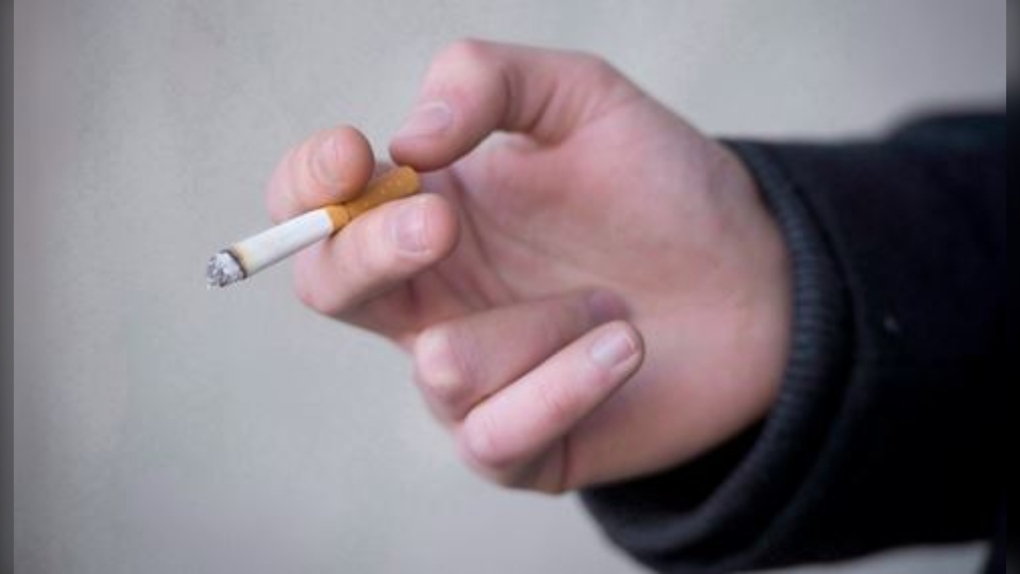 The North Bay Regional Health Centre, which has been smoke-free since 2012, is asking city council for permission to create a designated smoking area. (File)
Sudbury -

The North Bay Regional Health Centre, which has been smoke-free since 2012, is asking city council for permission to create a designated smoking area.

The request comes from officials with the NBRHC Safe Beds and Community Withdrawal Management Services programs, located on King Street.

"As patients of these services are voluntary, attempts to restrict smoking have been problematic," Loyst said in a letter. "Due to the nature of the programs, all patients require thorough searches of their person and belongings upon admission."

The problem is they don't have staffing to search patients every time they return from outside after leaving the property to go for a smoke.

"Although all relevant patients are offered nicotine replacement therapy, attempts to limit or eliminate smoking privileges have resulted in escalating patient behaviours and unplanned discharges," she wrote.

"Furthermore, allowing patients to leave the facility for smoking privileges has contributed to incidents where contraband has been brought into the facility, placing staff and patients at risk."

"There have also been medical incidents in the off-property smoking area, which is distant from the team station and challenging to monitor," Loyst added.

The hospital is proposing allowing patients to smoke in a gated courtyard on King Street, accessible through a patient common area.

Staff could monitor people from inside, and they wouldn't leave the property.

"Such a change would allow our patients a safe, accessible area to utilize smoking privileges without leaving the confines of the facility, thereby reducing their access to contraband and allowing the care team to respond quickly should an incident occur," she said.

The proposal has the support of Dr. Jim Chirico, medical officer of health, Loyst added. Together "they have concluded that an exemption to the smoke-free court yard is the safest for all."

Read the full report here. Councillors will debate the issue at their Nov. 16 meeting.