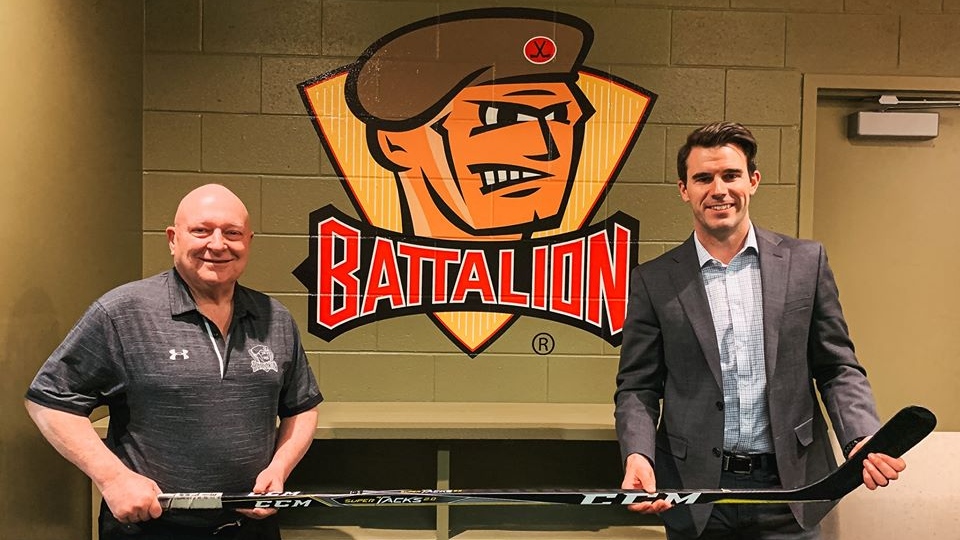 North Bay Battalion owner Scott Abbott is officially giving Ryan Oulahen the job as head coach and has removed the interim part of his title.

The team has signed Oulahen to a new three-year deal to lead the northern Ontario hockey team.

He took over from Stan Butler in December after the troops got off to a 5 and 23 start.

Oulahen helped bring the Battalion to within four points of a playoff spot, when the OHL season was cancelled because of the COVID-19 pandemic.

North Bay has the number one pick in the OHL priority draft, which will be conducted online next month.