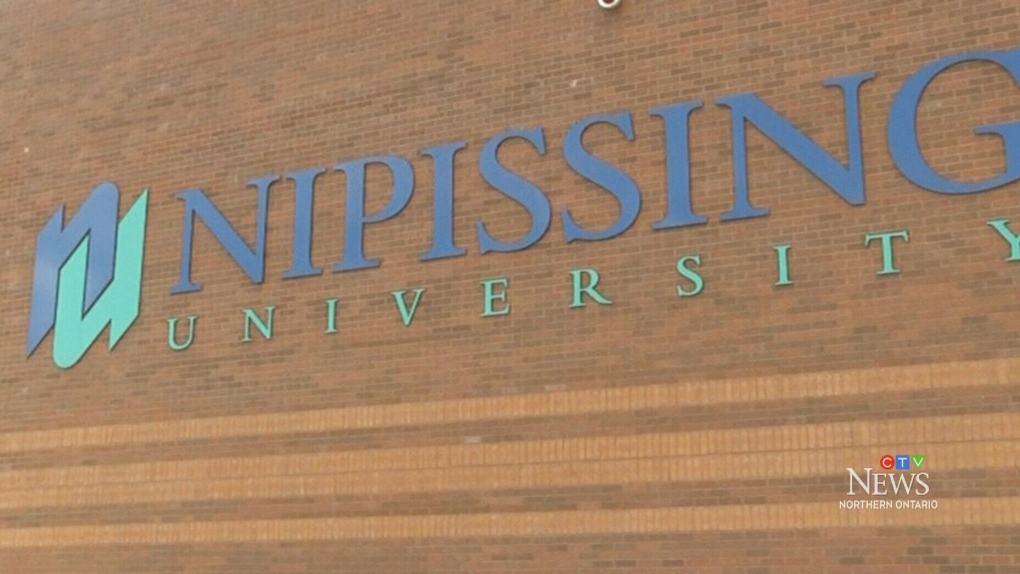 SUDBURY -- Nipissing University’s Board of Governors announced Wednesday that President and Vice-Chancellor, Dr. Mike DeGagné, is stepping down to become the president of Yukon University.

DeGagné will remain president of the North Bay university until June 30.

"Dr. DeGagné has been an exceptional leader and has left a permanent mark on the university and broader community especially for his tireless work in the area of Indigenous education," said Nipissing University's board chair, Tom Palangio. "On behalf of the board, I’d like to thank Dr. DeGagné for his leadership, integrity, and commitment to the University over the past seven years and wish him all the best in his new role."

DeGagné became President and Vice-Chancellor of Nipissing in 2013 and was one of the first Indigenous presidents of a public university.

Originally from northwestern Ontario, DeGagné brought over 30 years of leadership experience in the public sector to the role.  He served as the executive director of the Aboriginal Healing Foundation from 1998-2012, and during that time, obtained a PhD in Indigenous Education from Michigan State University.

While president of the university, DeGagné dedicated much of his life to Indigenous issues and ensuring Nipissing University took a leading role in the Indigenization of the post-secondary education sector.

During his tenure, the university says it experienced growth in both its graduate and undergraduate programs as well as a 70 per cent increase in research funding.

DeGagné is a champion for Nipissing University Athletics, and under his leadership, Nipissing added men’s and women’s basketball and rowing programs, made key enhancements to the men's lacrosse program and dropped the puck on the inaugural women's hockey season.

His time is also highlighted by the opening of Nipissing’s new turf field in the fall of 2019, which the school says has become a key recruitment feature for Nipissing’s soccer and lacrosse programs and a community hub for sports in North Bay.

DeGagné is also currently serving as the Board Chair for Ontario University Athletics.

"Nipissing University is an incredible institution. Its sense of community and commitment to students is second to none and I’m grateful to have had the opportunity to play a part in its evolution," said DeGagné. "Nipissing University and North Bay will always hold a special place in my heart and I will miss the community greatly.  At the same time, I’m looking forward to the opportunity and challenge of leading a brand new university in Canada’s far north."

A recipient of the Order of Canada and the Order of Ontario, as well as the Queen’s Diamond Jubilee Medal, DeGagné was most recently recognized for his work with an Honorary Doctorate of Law from Dalhousie University and an Indspire Award for Public Service.

DeGagné has been an active member of the North Bay community for over seven years, served as chair of Reconciliation North Bay, and was honoured with a Nipissing District Human Rights Award and as a Rotary Paul Harris Fellow.

He is partway through his second, five-year term and acknowledged that while the decision to step down was not made lightly, the time was right to make the switch.

"Nipissing is at an exciting stage in its history, with a new strategic plan on the horizon that will define the future of the University for the next five years and beyond. It’s a good time for a new leader to take the helm. I’m leaving the institution in very capable hands and look forward to watching Nipissing flourish in the years ahead," said DeGagné.

Sutton joined the University in 2010 and has served as Vice-President since 2016.

Yukon College will officially become Yukon University in May of this year and DeGagné will assume his duties as inaugural president on July 1.