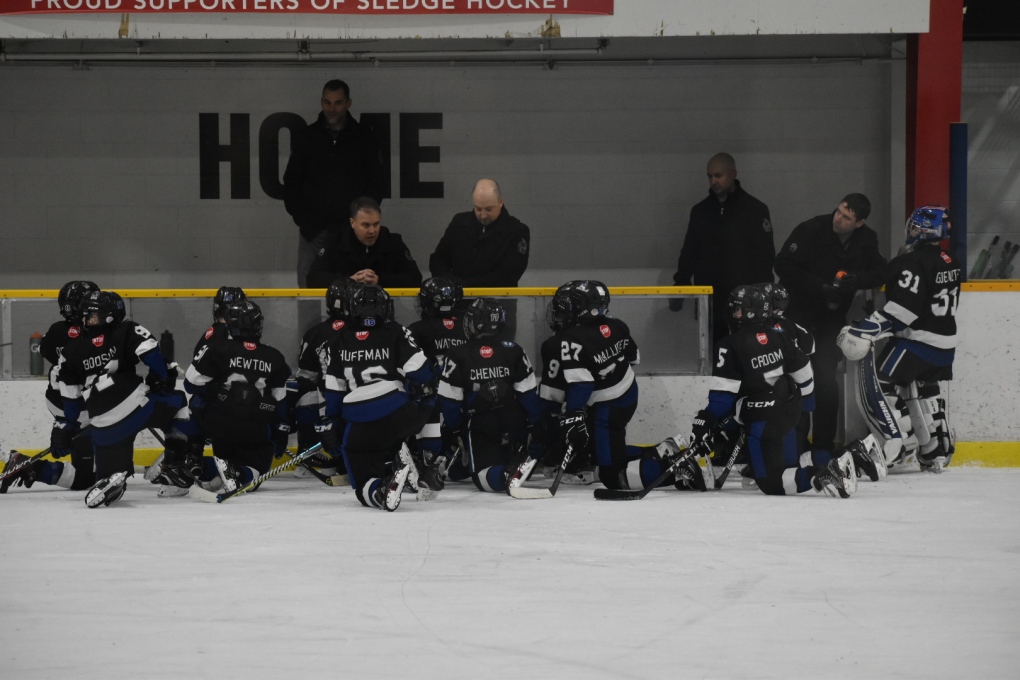 SUDBURY -- The Nickel City Major Atom 'AA' team represented the northeast this past weekend at the International Silver Stick Hockey Tournament in Sarnia.

While they came up short in the semi-finals against the Scarborough Young Bruins 6-2, the Nickel City entry showed a lot of grit against the eventual division champions, trailing 3-2 entering the final period.

"Needless to say, it was a good showing for the team and a good experience for the players and coaches alike," said assistant coach Eric Potvin.

Nickel City lost its first game to Scarborough 6-1, before rebounding for wins against the Montgomery Blue Devils (Maryland) 6-3, and the Port Huron Flyers 5-2, to finish the round-robin fourth out of 12 teams.

In the quarter-finals Saturday afternoon, Nickel City beat the Rockford Roadrunners (Illinois) 6-3, with a strong performance to advance to the semi-finals, where they fell 2-6 against Scarborough.

Meanwhile, the Nickel City Major Atom  ‘A‘  Coyotes managed to get off a great start, going 4-0 in beating some of the top teams in the province.

They eventually lost out in the semi-finals to the Omaha Jr. Mavericks 0-6.