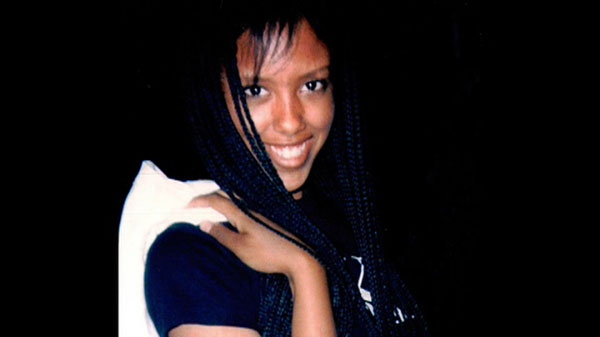 The video is a behind-the-scenes look at the investigation into the disappearance of New Liskeard teen, Melanie Ethier.

Police say 15-year-old Melanie was out shopping with friends then went to watch a movie at a friend's home the day before she disappeared.

She was last seen walking home on a bridge in New Liskeard.

OPP investigators say there was "no crime scene" they could work with.

They are hoping that the new video can help them solve the case.

Anyone with any information is encouraged to call OPP or Crime Stoppers.