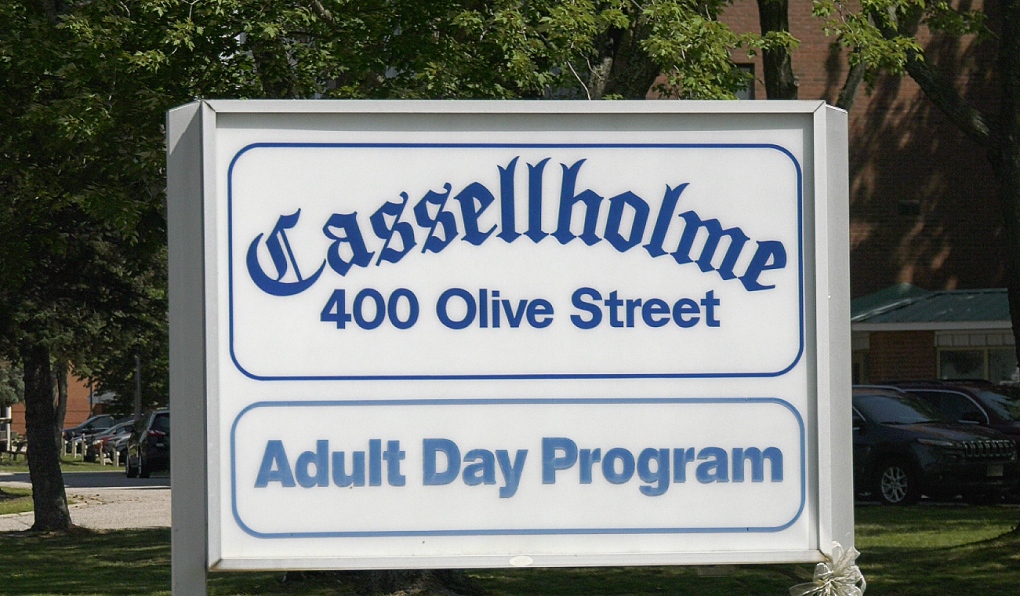 The Ontario NDP is calling on the provincial government to fully fund the Cassellholme long-term care home redevelopment project in North Bay.

The province has already promised $65 million to expand the 240-bed facility to add 24 new beds, as well as an Indigenous unit and beds for dementia care.

Local NDP candidate Erika Lougheed joined Singh, who is the NDP MPP for Brampton Centre and long-term care critic, to make their plea to the provincial government.

“The way that it’s set up from the start has created the conditions for this to fail, quite frankly," Lougheed said. "And without having that larger contribution from the government to make it happen, the details just make things more complicated.”

Cassellholme’s nine member municipalities are being asked to guarantee the entire project cost, including the province’s portion. Some municipalities have expressed concerns about the high cost and the effect the guarantee could have on their ability to borrow money for other projects.

“It has really put municipalities between a rock and a hard place, making a nearly impossible decision,” Lougheed said.

Singh said the extra pressure on the member municipalities could be avoided if the province financed the entire project.

“They have the power to do that and help us get shovels into the ground," she said.

The NDP is promising it would fund the Cassellholme redevelopment to make sure it happens in 2022, if elected. As part of its plan to overhaul long-term care, the NDP has promised to create 50,000 new spaces, end the waitlist, and make the system fully public and not-for-profit.

In a statement issued to CTV News, Nipissing MPP Vic Fedeli said the province will continue to work with the community and Cassellholme to ensure the project’s revitalization goes ahead.

“For years, dating back to my time as mayor of North Bay, Cassellholme has been looking to the province for funding and support,” Fedeli wrote.

“After our government was elected, we secured $65 million in funding for the Cassellholme development. Our government has also helped them access low-interest funding from Infrastructure Ontario – this is identical to a successful approach we have used province-wide.”

The NDP, using data from ‘Home and Community Care Support Services North East’, say 256 people were waiting for a room at Cassellholme as of May.

Singh said long-term care spaces in municipally run homes, such as Cassellholme, are highly sought after so people can stay in their communities close to their loved ones.

“Doug Ford needs to stop making people jump through hoops and he needs to fund this redevelopment project and get it done for the community of Nipissing,” she said.