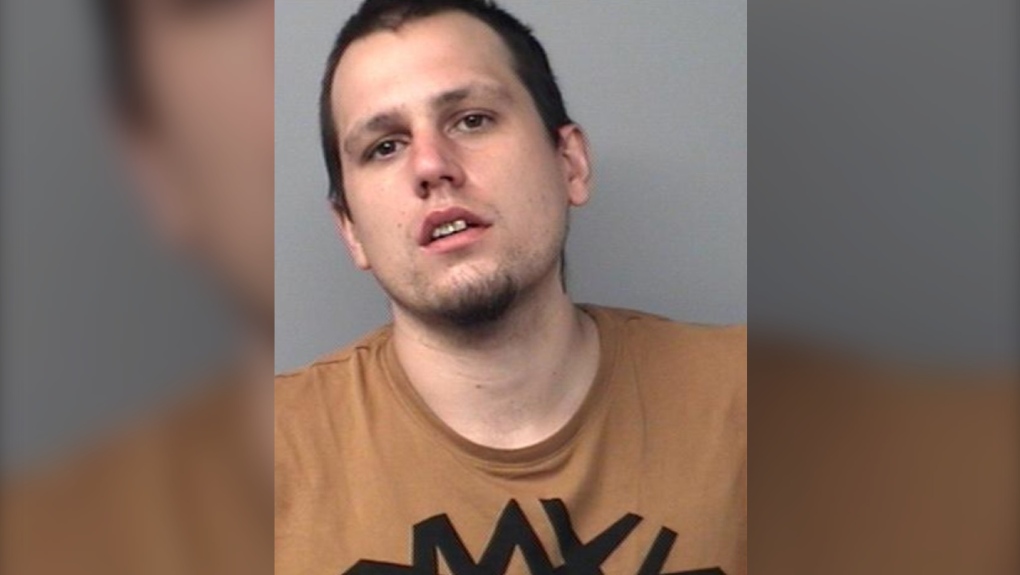 The Sault Ste. Marie police say Zachery Bisaillon, 29, is wanted for attempted murder following an incident in the 500 block area of North Street just before 10:30 p.m. last night. He is to be considered armed and dangerous. (Supplied)

SUDBURY -- A man wanted by Sault Ste. Marie police, in connection with a shooting last month, has been arrested in southern Ontario.

The 29-year-old man is facing a list of charges including attempted murder in connection with an altercation on North Street in Sault Ste. Marie on the night of May 14, which left the victim with life-threatening gunshot wounds.

It is alleged the accused went to the 55-year-old victim's home where an argument between the two began and resulted in the suspect shooting the victim several times before fleeing the area. Police said the two were known to each other.

Sault police said in a news release Wednesday morning the accused had failed to stop for officers the previous day on May 13 but did not indicate the reason for the attempted traffic stop.

They also say he was arrested in Peterborough on May 26 in an unrelated incident before being arrested again on June 1 by Kawartha Lakes Police Service executing the arrest warrant for their counterparts in the Sault.