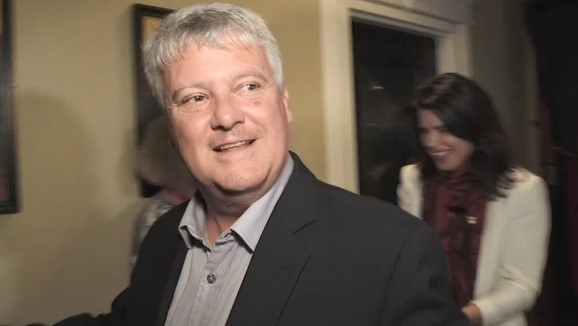 The Liberal incumbent had to hold off a strong showing by rookie politician Sonny Spina.

Sheehan won by 2,700 votes, a big difference from 2015 when he handily defeated the conservative incumbent by nearly 6,000.

Sheehan says he has the skills to work in a minority government, and that there's still a lot of work to be done on the steel issue.