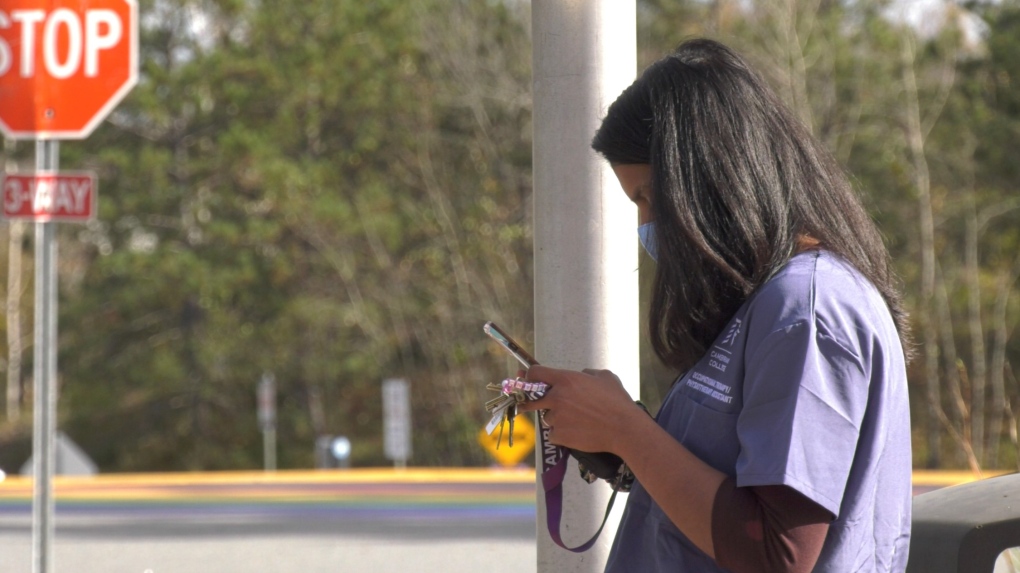 Former U.S. President Donald Trump has paid the US$110,000 in fines he racked up after being held in contempt of court for being slow to respond to a civil subpoena issued by New York's attorney general.

A 12-year-old Ottawa boy is sharing his story after a magnet fishing trip turned up an unexpected find.

The cooling housing market has left some buyers with mortgages that can't cover the full cost of their home following an appraisal. Toronto-based mortgage broker Mary Sialtsis discusses what options these buyers have.