It was emotional at times for the family of 59-year-old Ronald Lepage as the inquest into his death began. 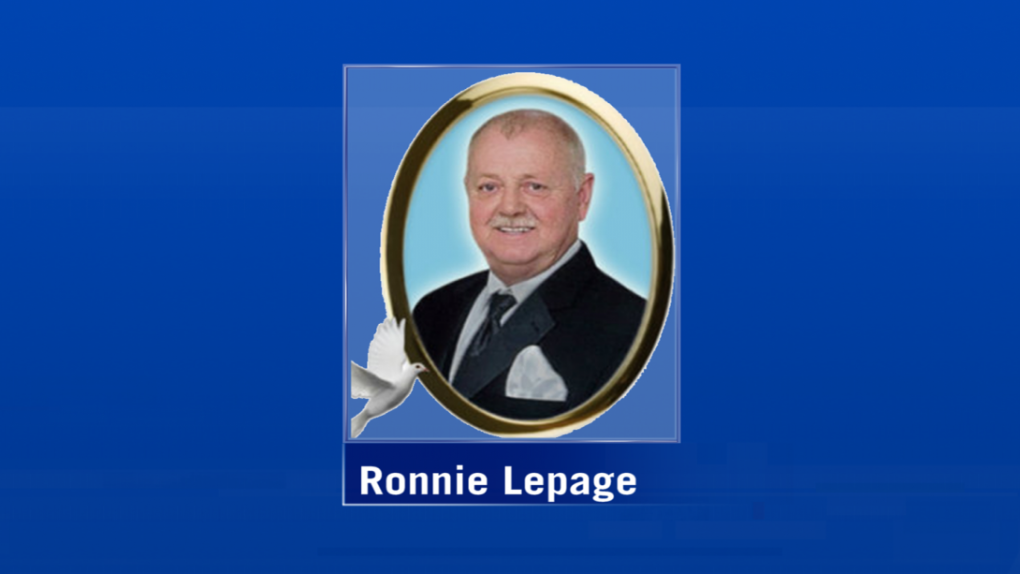 Staff Sgt. Adam Walden testified his officer was told by Lepage that he had gotten out to inspect the gate when he heard air coming from underneath.

He went to check the situation when the truck lurched forward, pinning him underneath the vehicle.

It took first responders 45 minutes to free him from the situation.

"I got to see him, he was underneath the truck. He was talking and they were trying to lift it up and they weren't having any success at first," said his brother Tim, who worked with him at Cecchetto & Sons.

Tim, who worked as a heavy-duty mechanic, testified he was at the shop when he received the call that there had been an incident.

A co-worker drove him over to Vale to see his brother and then over to the hospital where Lepage later died from his critical injuries.

Due to Ontario law, the coroner must hold an inquest to look into the cause of death and what final recommendations can be made. In Lepage's case, they've convened a jury.

Crown counsel plans on calling 14 witnesses over a five-day period and a jury will make the final determination regarding his death.

Along with Walden and Lepage's brother, a health and safety expert testified along with an inspector from the Ministry of Labour on Monday.

Walden testified officers on the scene had found no level of criminality and no charges had been laid at the time.

Lepage left behind two adult children and two grandchildren, whom he had met a short time before the incident.

Sport Minister Pascale St-Onge is once again calling for change in Hockey Canada's leadership in the wake of new allegations against the troubled sporting body.

Ukraine claws back more territory Russia is trying to absorb

Canadian Prime Minister Justin Trudeau took a plunge this weekend when he decided to throw caution to the wind and go bungee jumping just outside of the Ottawa area on Sunday.

RCMP seeing 'significant increase' in fraudulent activity in Canada since 2020

Citing a 'significant increase' in fraudulent activity in Canada in the last two years— the majority of which in the last year has been happening online—the RCMP is calling on Canadians to be aware of scammers' tactics.

The would-be winners of almost $29,000 at a U.S. fishing tournament were disqualified on Friday, after it was discovered their fish were stuffed with lead weights and fish fillets.

Federal Conservatives say the Liberal dental-care and rental-housing relief legislation will only add to inflation without providing relief from the rising cost of living.

Quebecers are casting their votes Monday after a five-week election campaign. Incumbent premier Francois Legault's CAQ party has held a comfortable lead since the campaign began, but the battle for second has been tight between the four main opposition parties: Liberals, Quebec solidaire, Parti Quebecois and Conservative Party of Quebec.

A trial that started this week in Washington, D.C., is the biggest test yet in the U.S. Justice Department's efforts to hold accountable those responsible for the attack on the Capitol on Jan. 6, 2021. On trial is extremist leader Stewart Rhodes, founder of the Oath Keepers extremist group, and four associates.