Impaired driver was passed out behind the wheel: Manitoulin OPP

Impaired driver was passed out behind the wheel: Manitoulin OPP 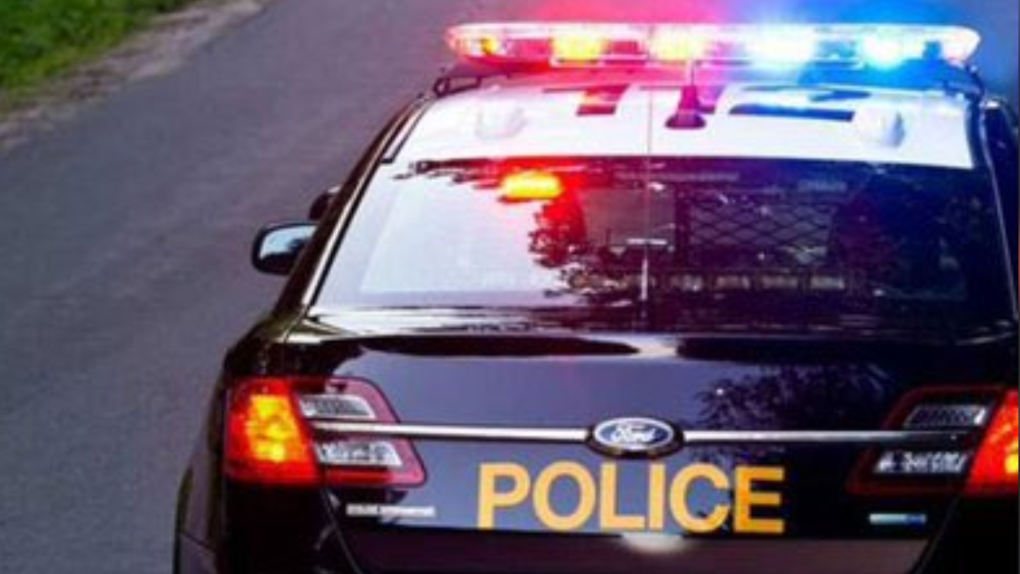 One person has been charged after Ontario Provincial Police on Manitoulin Island responded to a traffic complaint Oct. 4 around 3:45 p.m. on Bidwell Road in the Town of Northeastern Manitoulin and the Islands. (File)

One person has been charged after Ontario Provincial Police on Manitoulin Island responded to a traffic complaint Oct. 4 around 3:45 p.m. on Bidwell Road in the Town of Northeastern Manitoulin and the Islands.

"The complainant reported a vehicle being parked on the road and that they were unable to wake the driver," the OPP said in a news release.

"Police attended the location and spoke with the driver. It was determined they had consumed drugs. The driver was subsequently arrested and returned to detachment for further tests."

The 55-year-old driver from M'Chigeeng was charged with impaired driving and cocaine possession.

The accused is scheduled to appear before the Ontario Court of Justice in Gore Bay on Oct. 26.

Nothing off the table when it comes to Alberta sovereignty act: PM Trudeau

Prime Minister Justin Trudeau says that while he's 'not looking for a fight' with Alberta, the federal government is not taking anything off the table when it comes to how it may respond to Alberta Premier Danielle Smith's new 'sovereignty act.'

Morocco has looked impressive in Group F but Canada has an opportunity to finish its World Cup experience on a high.

A massive Ontario-wide investigation into child exploitation has led to more than 100 people being charged, police announced on Wednesday.

The largest earthquake ever recorded in Alberta, which rattled homes and nerves Tuesday, was probably due to natural causes, says a geologist.

A Virginia sheriff's deputy posed as a 17-year-old boy online and asked a teenage California girl for nude photos before he drove across the country and killed her mother and grandparents and set fire to their home, authorities said Wednesday.