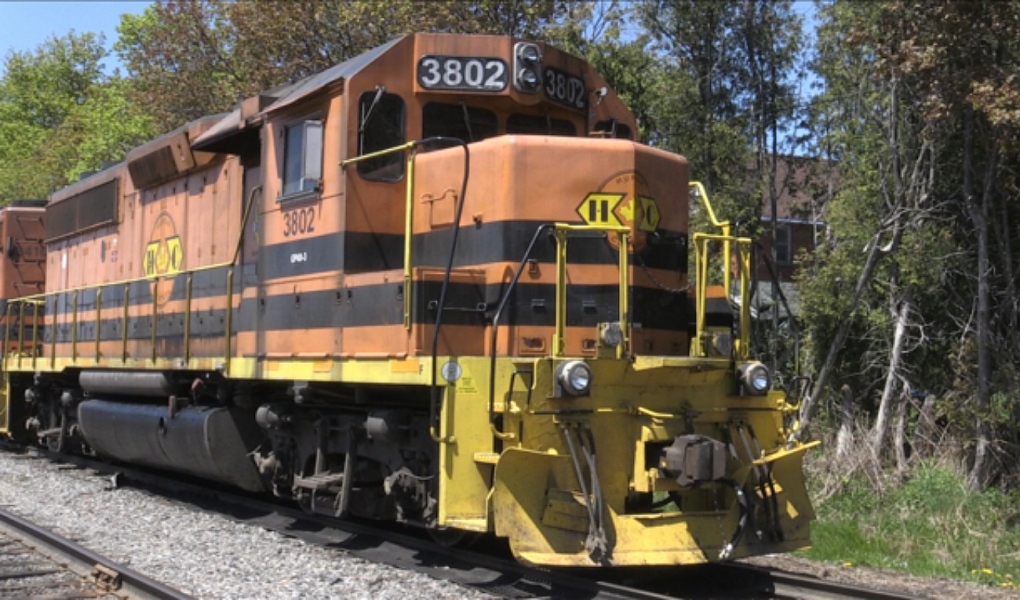 After announcing plans to cease operations Dec. 18, the owners of the Huron Central Railway said Friday it has extended that deadline to Jun 30 after making progress in talks with the federal and provincial government. (File)

SUDBURY -- After announcing plans to cease operations Dec. 18, the owners of the Huron Central Railway said Friday it has extended that deadline to June 30 after making progress in talks with the federal and provincial government.

The Huron Central is operated by Genesee & Wyoming, a U.S. short line railroad holding company. The company said in August it needs about $40 million to meet the required maintenance demands and would cease operations as of this month. Genesee & Wyoming leases the line from Canadian Pacific Railway.

But in a news release, the company said that deadline has been extended as it works on proposals to rehabilitate the railway.

“Since the Aug. 31 announcement of our difficult decision to cease operation of HCRY, we have engaged in regular discussions with both the Government of Ontario and the Government of Canada with the goal of avoiding this outcome," company president Rick McClellan said in the release.

"Over the past two weeks, these negotiations have intensified as our government partners explore an agreement with GWCI and consider our revised proposal to co-invest in the rehabilitation of the railway."

McClellan said both the provincial and federal governments are "genuinely working to find a solution" to save the rail line and the 43 jobs of the people working there.

"All three parties are working together to ensure that our customers who depend on this line – major employers in northern Ontario’s natural resource economy – avoid a serious near-term disruption to their supply chains," he said.

The extension to the deadline comes after a request from the Ontario government, McClellan said, and both governments have said they want to negotiate a long-term solution.

"This good-faith extension will give all parties the necessary time to come to an agreement to secure a sustainable future for this strategic asset and avoid the permanent closure," he said.

"We remain determined to work with both levels of government to finalize an agreement in the New Year to sustain this vital railway.”