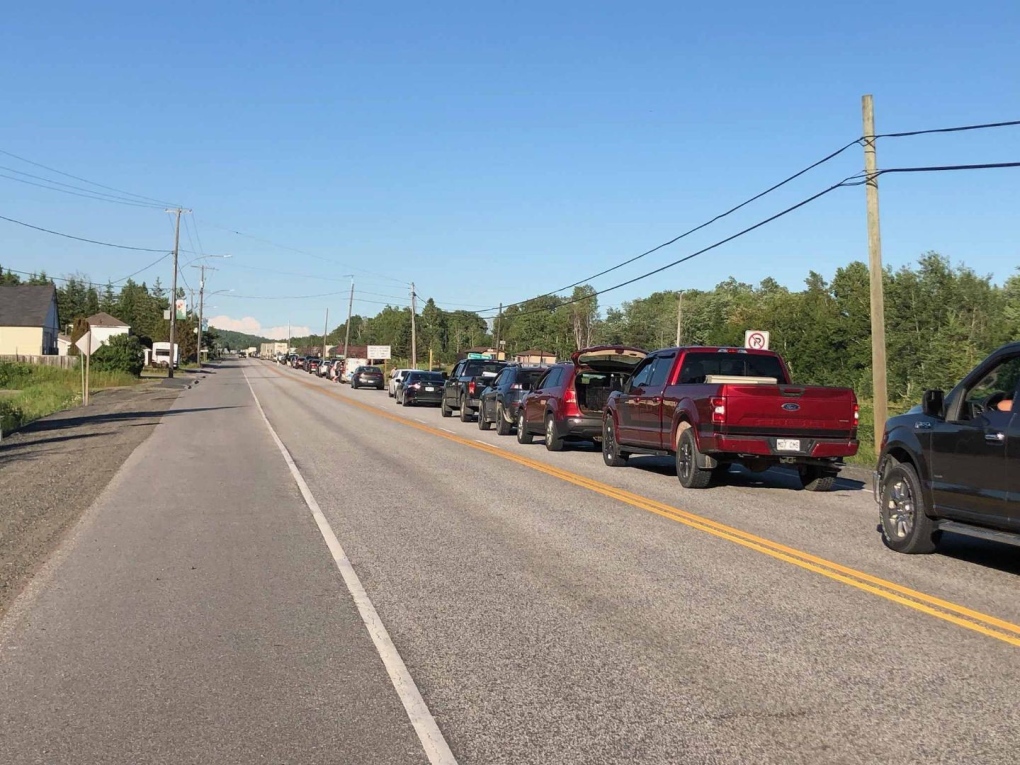 Update: Highway 17 has reopened in both directions following a collision Sunday afternoon.

According to Ontario 511 it closed shortly before 2 p.m. at Sand Bay Road at the Spanish River bridge.

Both lanes were closed until around 8 p.m. with cars lining the road for it to be reopened.

No further details have been released at this time.

The OPP is at the scene of a motor vehicle collision on Highway 17 at Sand Bay Road at the Spanish River bridge.

In a tweet, police say Highway 17 will be closed for an undetermined amount of time. They add no detour is available. 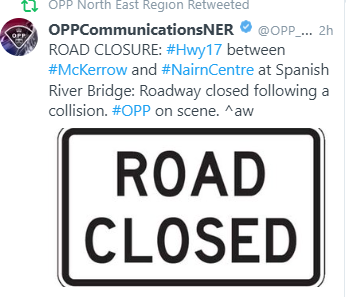 For the second time in less than a month, a resident of Ashcroft, B.C., died while waiting for health care after having a heart attack mere metres from a local ambulance station.

'I have to fight for myself': Quadriplegic man says N.S. government told him to live in a hospital

A diving accident at 14-years-old left Brian Parker paralyzed from the chest down. Now at age 49, he's without the person who was caring for him full-time until just last week, after his 68-year-old mother was diagnosed with breast cancer.

Canadian home sales fall for 5th month in a row, down 29 per cent from last July

Canada's average resale home price fell 4.5% from a year ago in July and was down 5.4% on the month as buyers continued to sit on the sidelines amid rising borrowing costs.

British drug regulators have become the first in the world to authorize an updated version of Moderna's coronavirus vaccine that aims to protect against the original virus and the omicron variant.

Thousands of Afghans who helped Canada trapped in Afghanistan, struggling to leave

Canadian MPs and veteran groups are urging ministers to do more to help thousands of Afghans who assisted Canadian Forces, but remain trapped in Afghanistan a year after the Taliban seized Kabul.

The top executive at Pfizer, a leading producer of COVID-19 vaccines, has tested positive for the virus and says he is experiencing very mild symptoms.

Prince Harry and his wife Meghan, the Duchess of Sussex, will visit the U.K. next month for the first time since they returned for Queen Elizabeth II 's Platinum Jubilee celebrations.

Padma Lakshmi is supporting her ex-husband Salman Rushdie in his recovery. The 'Top Chef' star tweeted Sunday that she is 'relieved' Rushdie is 'pulling through after Friday's nightmare' in which he was stabbed multiple times while on stage in New York.