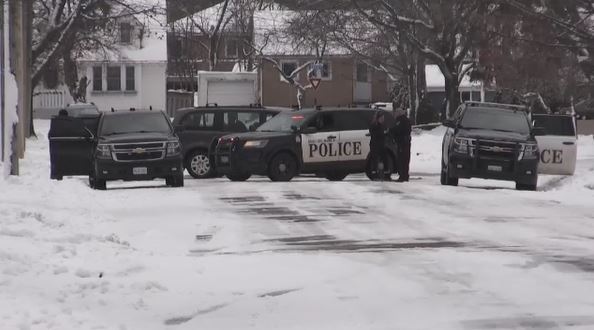 SAULT STE. MARIE -- A residential street in Sault Ste. Marie has been reopened after being blocked off for part of the day.

There was a heavy police presence Wednesday afternoon in the residential area near Churchill Plaza.

About five police cars blocked off a portion of McCrea Street near Wellington Street East and one officer securing the area was seen holding a large rifle.

No charges have been laid.