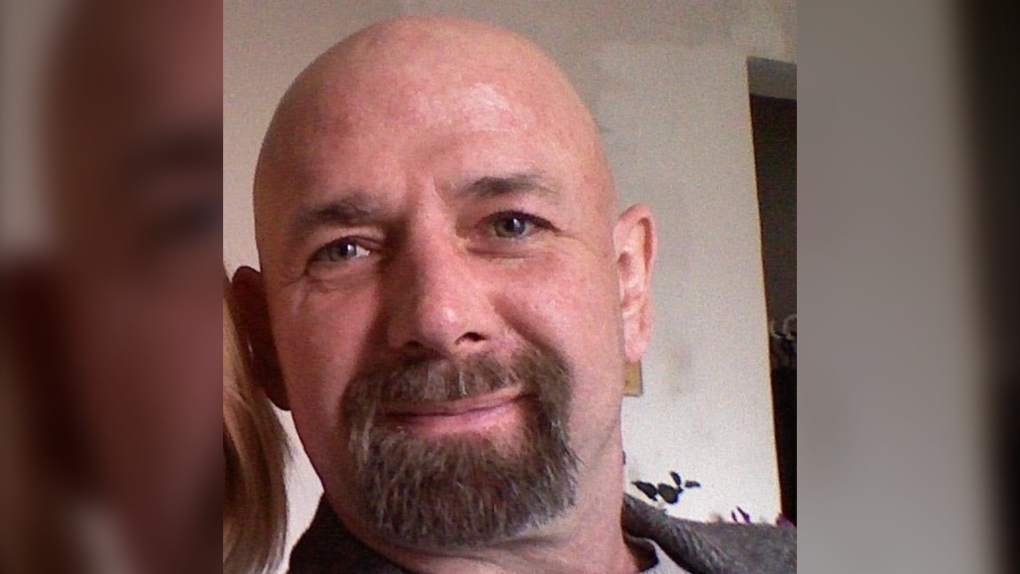 SUDBURY -- The Special Investigations Unit (SIU) has identified Gary Brohman as the man shot and killed during an interaction with Ontario Provincial Police (OPP) on Manitoulin Island earlier this week.  OPP Const. Marc Hovingh, 52, was also shot and killed in the interaction.

The 28-year veteran of the OPP and father of four was responding to a call of an unwanted man on a property in Gore Bay on Thursday when he suffered a fatal gunshot wound.

The SIU received consent from the next of kin as required under the agency’s name release policy.

In a Nov. 21 news release, the SIU said three civilian witnesses have been interviewed as part of the investigation.

Post-mortem examinations are currently underway in Toronto, Ont. while investigators remain in the area and are still on-scene.

The Unit is urging anyone who may have information about this investigation to contact the lead investigator at 1-800-787-8529.

Officials are also urging anyone who may have any video evidence related to this incident to upload that video through the SIU website.