A local hockey player turned fashion designer had one of his jackets displayed on the mainstage of hockey in Canada last weekend.

Designer Cameron Lizotte grew up in Sudbury and went on to play in the OHL before getting into fashion design.

Last weekend, broadcaster Ron MacLean was sporting one of Lizotte’s creations throughout the ‘Hockey Day in Canada’ broadcast from Owen Sound.

Lizotte described it as a “full circle moment.”

“I’m very honoured to still have an impact on hockey,” he said.

“It’s cool that the hockey world is still wondering what I am up to and it feels really good that the support’s there. I can only hope that I can make hockey more fashionable’

In 2016, Lizotte started his own label called Atelier Coin, based in Victoria, B.C. Since then, he has been recognized internationally for his designs. 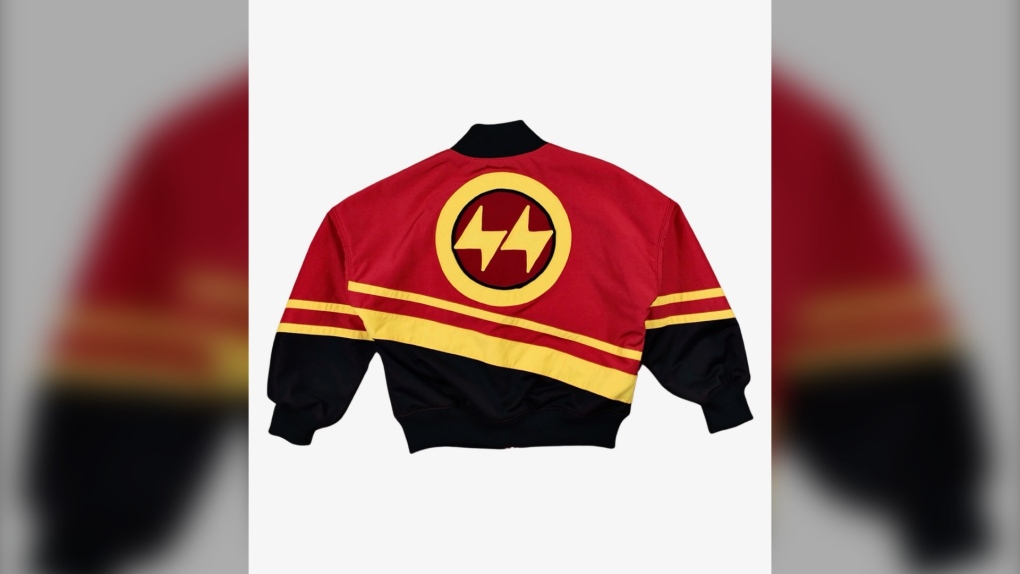 Last weekend, broadcaster Ron MacLean was sporting one of Cameron Lizotte’s creations throughout the ‘Hockey Day in Canada’ broadcast from Owen Sound. (Supplied)

He had a show featured in Paris Fashion Week 2022, as part of a collection of emerging brands.

“It was an amazing moment,” Lizotte said.

“It felt like a hockey game with the blood flowing and right after that I showed that same collection in Vancouver a month after. And then I won best emerging designer out of British Columbia.”

Now that he’s had a taste of the world stage, he said his next goal is to continue to build his brand in Canada and beyond.

He said it’s important to remember where he comes from and draws inspiration from his upbringing.

“Sudbury will always give me the inspiration I need because that’s where the name comes from,” Lizotte said.

“I named my brand after the city.”

Next up for Lizotte is his first standalone show in Paris in March. And he said he’s hoping to look to Toronto for a location for a bricks and mortar store in the next few months.