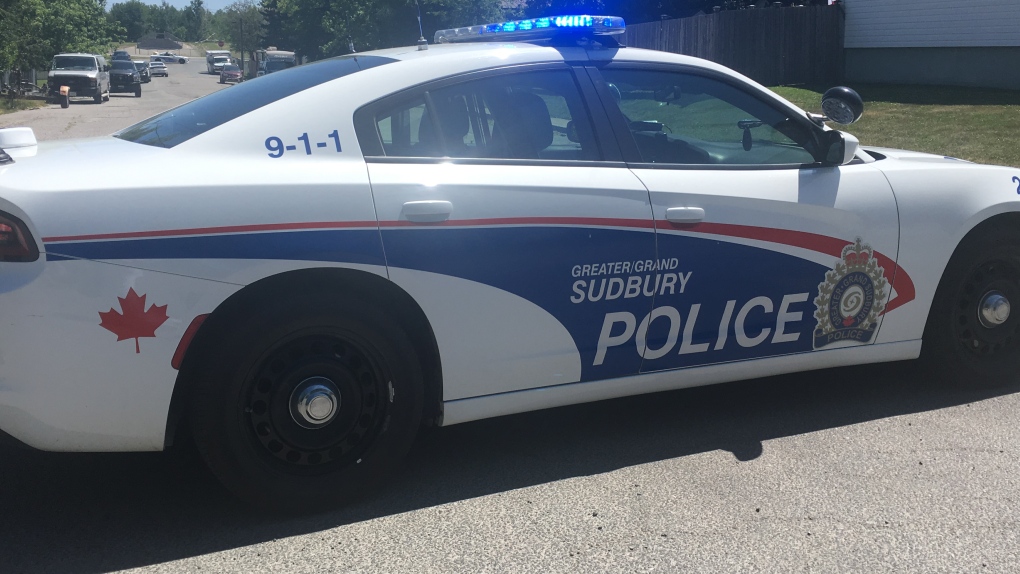 Greater Sudbury police say a 21-year-old man died in an ATV crash in the community of Hanmer over the weekend.

Officers were called to the scene on Michelle Drive early Sunday morning, just before 1:45 am in the morning to find the driver had been thrown from the vehicle.

According to police, the ATV struck a parked, unoccupied car on the shoulder of the road.

Paramedics rushed him to Health Sciences North, where he was pronounced dead a short time later.

They are not releasing his name out of respect for his family’s wishes.

In the meantime, they’re asking people to be mindful of the municipal and provincial regulations on using off-road vehicles within city limits:

Police are continuing their investigation and a post-mortem is being conducted to determine the cause of death. They’re asking anyone with information about this case to give them a call at 705-675-9171.