Caught in the act of commercial break-in 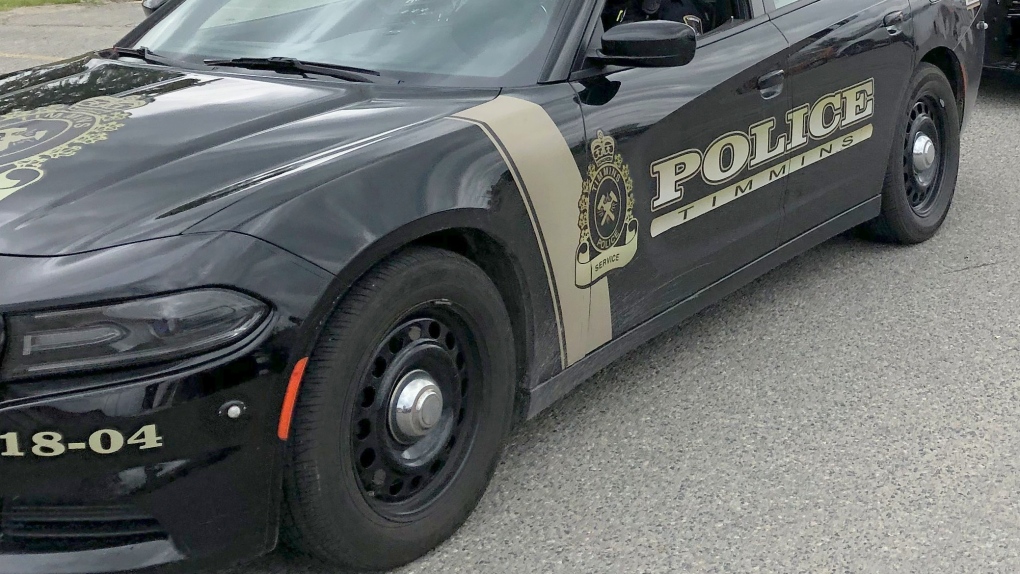 Timmins police say they have a suspect in custody after responding to a break-in at commercial building Sunday night.

They say officers patrolling the south end of the city when they were alerted to a robbery in progress. When they arrived, they located the suspect and took him into custody after a brief foot chase.

Now, a 37-year-old local man has been charged with:

The accused remains in police custody and is currently awaiting a bail hearing slated for Monday morning at Provincial Court in Timmins to answer to the charges laid against him.