Canada welcomes the most francophone immigrants since 2006

Canada welcomes the most francophone immigrants since 2006

Federal officials announced Monday in northeastern Ontario that Canada has achieved its 2022 target of 4.4 per cent of French-speaking immigrants outside Quebec.

Sean Fraser, minister of immigration, refugees and citizenship was at École secondaire catholique Franco-Cité in Sturgeon Falls for the official announcement.

He was joined by his parliamentary secretary, Marie-France Lalonde, and local Nickel Belt MP and Parliamentary Secretary to the Minister of Official Languages Marc Serré. 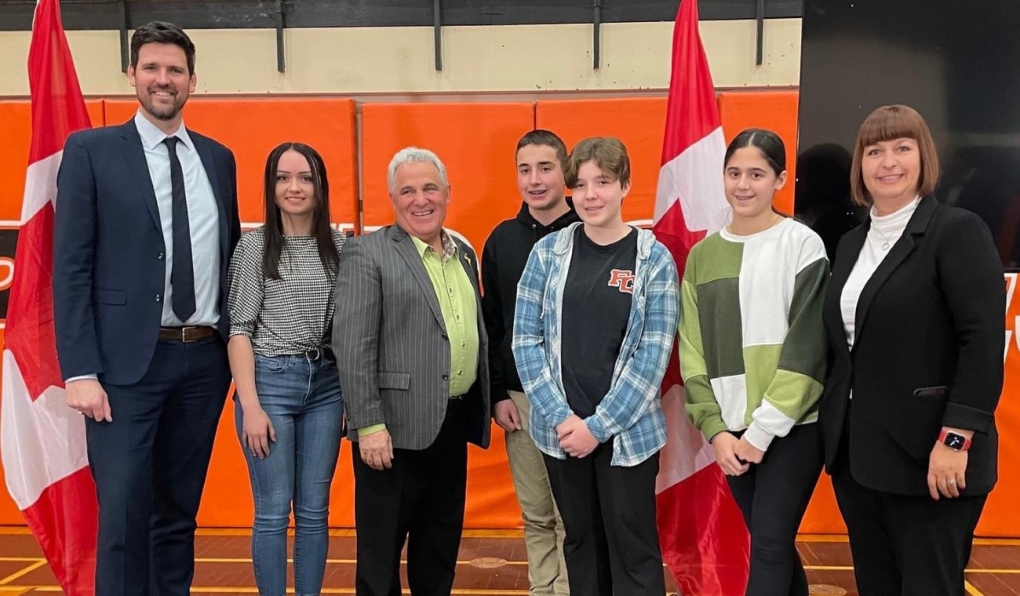 “Today, we are showing that francophone immigration is at the heart of the values that make Canada rich, both culturally and through the distinct character of its two official languages. We have achieved our target,” said Fraser, in a news release Monday.

“It is a significant milestone and reflects the importance and contribution of French-speaking immigrants to the vitality and development of francophone communities outside Quebec.”

In 2022, more than 16,300 new immigrants have settled in francophone minority communities across Canada, an increase of 3.02 per cent since 2006.

"You can't depend in francophone communities... if you lose schools and hospitals. You don't just have a slow deterioration of services people have access to. Communities can cease to exist and people lose the ability to live their life in the language of their choice," said Fraser, in an interview with CTV News.

Over the past five years, the number of francophone immigrants has increased by 42,470 permanent residents and as immigration levels rise every year, the 4.4 per cent target represents more immigrants in 2022 then in years past.

Officials said these newcomers contribute to the development of those communities outside Quebec and to the diversity of our country’s cultural and linguistic landscape, while strengthening the economy of the communities where they now reside.

By achieving this target, newcomers are making a greater contribution to promoting the French language and addressing labour shortages throughout the country.

"We have two official languages and we need to act like it. By welcoming francophone newcomers, we're not just going to be able to protect the ability of francophones to be able to live their French in their community. We're going to experience rapid economic growth," said Fraser.

Immigration officials said in the news release, Canada is continuing its work on francophone immigration outside Quebec, a key priority in the years ahead; reaffirming its commitment to promoting population growth and economic prosperity.

"By tapping into the source of labour at a time workers are often hard to come by, it's going to help sustain businesses. There are people around the world with the language skills that we're looking for that want to move somewhere else to pursue economic opportunity," said Fraser.

The Government of Canada is developing a francophone immigration policy.

“Today's announcement is a step in the right direction and will give us the momentum we need to adopt a robust new francophone immigration policy, presented in Bill C-13, with objectives, targets and specific indicators that will ensure the sustainability of the French language,” said Ginette Petitpas Taylor, minister of official languages, in the news release.

Officials said Canada is on the "road to success" and will continue to work to achieve francophone immigration objectives in the years to come.

"The new targets that the FCFA (Francophone Association of Canada) is proposing to the government is 12 per cent by 2024... communities in northern Ontario like here in Sturgeon Falls are lacking and falling behind," said the vice president of FCFA, Yves-Gérard Méhou-Loko.

“We will continue to welcome French-speaking immigrants to ensure the viability of these key communities that are helping to shape the future of our country,” Fraser said.

For more information on how newcomers can benefit local communities, visit the Government of Canada’s Immigration Matters website. 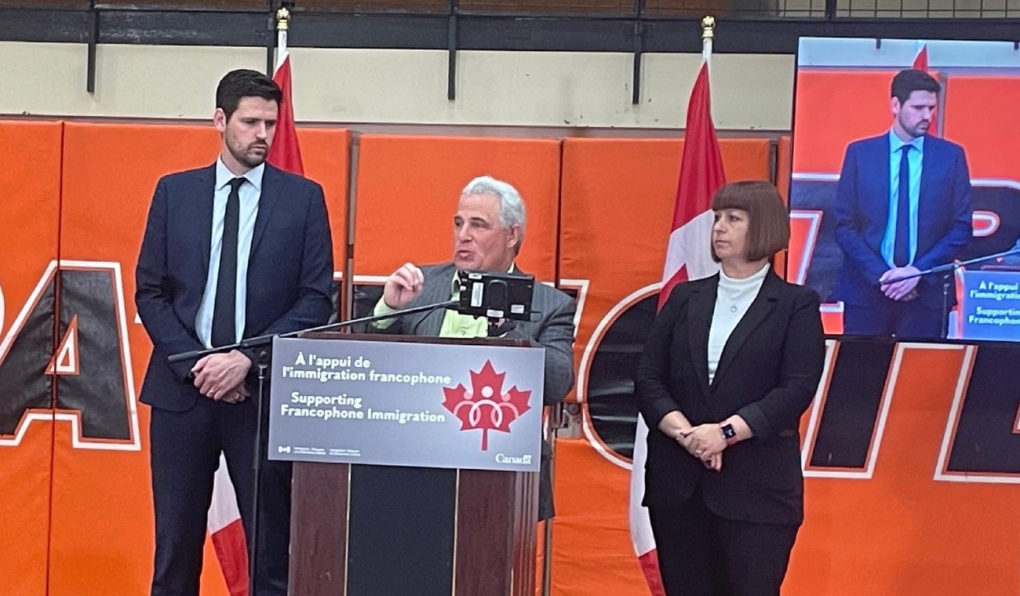