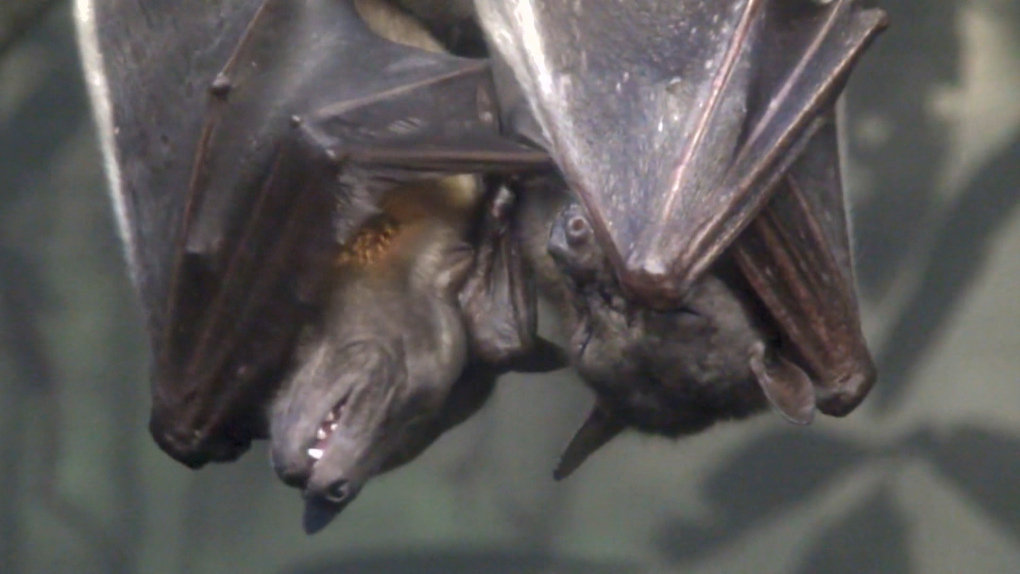 A bat in the Timmins area has tested positive for rabies, the Porcupine Health Unit announced Thursday. (File)
Sudbury -

A bat in the Timmins area has tested positive for rabies, the Porcupine Health Unit announced Thursday.

"The health unit is currently investigating the source of the exposure for the bat and assessing exposure risk to the contacts of the rabid bat to determine the need for rabies vaccine," the health unit said in a news release.

No animal in the area has tested positive for rabies since 2013, when a dog from a remote Northern community along the James Bay Coast was confirmed to have the disease. Before that, it was a fox and a bovine in 2002.

“Often we forget that the rabies virus may be circulating in our wild animal populations, but there are several preventative measures we can take to protect ourselves, our families and our pets,” Suzanne Lajoie, the health unit's manager of environmental health, said in the release.

Rabies is a deadly disease caused by a virus that attacks the central nervous system (brain and spinal cord) of warm-blooded mammals such as raccoons, skunks, fox, coyotes, and bats. Once symptoms appear, rabies is almost always fatal. Rabies is also fatal to humans if not treated.

“To reduce the risk of infection and avoid getting rabies yourself, leave unfamiliar animals alone and report any incidents of stray or animals acting strangely to the local animal control office," Lajoie said.

"Also, talk to your children about the importance of staying away from stray animals and wildlife.”

The health unit also encourages residents to vaccinate pets against rabies and re-vaccinate them according to your veterinarian’s directions.

"Vaccination is the best way to protect your pets against the rabies virus," the release said.