Bankruptcy bill: LU charged $8.6M in legal, other fees as part of insolvency

Bankruptcy bill: LU charged $8.6M in legal, other fees as part of insolvency 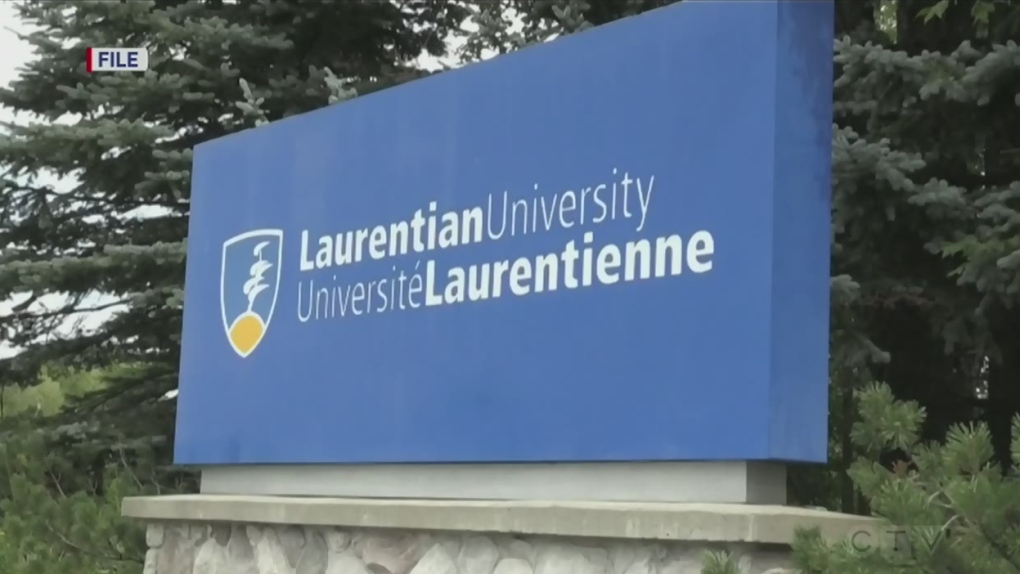 The firm overseeing the insolvency process at Laurentian University has submitted an $8.6 million bill for services rendered since the start of the process in February 2021. (File)

The firm overseeing the insolvency process at Laurentian University has submitted an $8.6 million bill for services rendered since the start of the process in February 2021.

Ernst & Young, the monitor of the process under the Companies' Creditors Arrangement Act (CCAA), submitted detailed accounts of the charges in court documents dated April 29.

In return, E&Y said it helped LU through a process that should lead to long-term sustainability.

"The agreements reached through the mediation, combined with the impact of the notices of disclaimer issued to the former federated universities resulted in approximately $40 million per annum in operating cost savings to LU on an annual operating revenue base of approximately $150 million per year," the court documents said.

"These savings are significant and have created a cost structure that will be financially sustainable for LU, assuming it can obtain support for and implement a successful plan of arrangement."

Details of the costs of insolvency to LU come a couple of weeks after Ontario Auditor General Bonnie Lysyk issued a damning report that said Laurentian didn't have to file for insolvency, that it was a choice made by senior administrators.

"It strategically planned and chose to take steps to file for creditor protection," Lysyk wrote.

Her preliminary report concluded that high capital spending in the last decade was the primary cause of the school's financial crisis.

Lysyk said LU was offered money by the province to keep operating, but opted to declare insolvency instead.

In the process, she said Laurentian eliminated 36 per cent of its programs, affecting the programs of an estimated 932 students. It also fired 195 staff and faculty with "little notice and severance."

While accepting the auditor's findings, LU has continued to insist it had no other choice than to go the CCAA route.

"As unavoidable as the move to enter the insolvency process on Feb. 1, 2021, was, it is more important than ever that Laurentian along with its key stakeholders and partners – including students, faculty, staff – successfully complete the CCAA restructuring process and turn its attention to building an academically rich, culturally diverse, and fiscally sound future,” said a statement attributed to Jeff Bangs, interim chair of LU's board.